‘Leave no one behind’ should be embodied by the CDRI, say PM Modi 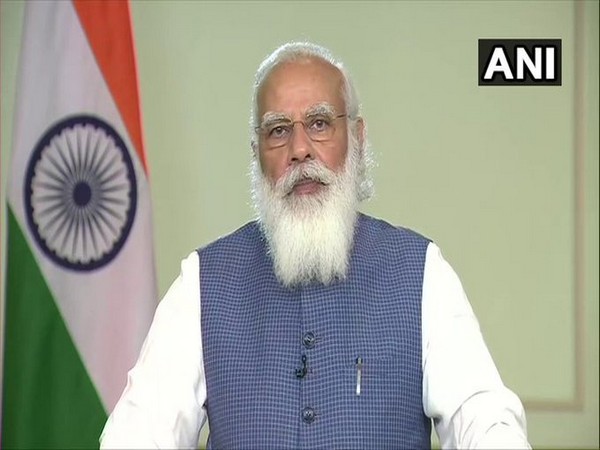 On Wednesday, Prime Minister Narendra Modi said that the importance of the Coalition for Disaster Resilient Infrastructure (CDRI) is more evident than ever.

The Prime Minister called for sustained and concentrated efforts to mitigate climate change while speaking at the International Conference on Disaster Resilient Infrastructure.

Prime Minister said that we need to adapt the changes that are happening in the communities around the world. He said that in such a case, it is more evident if we use the importance of coalition. 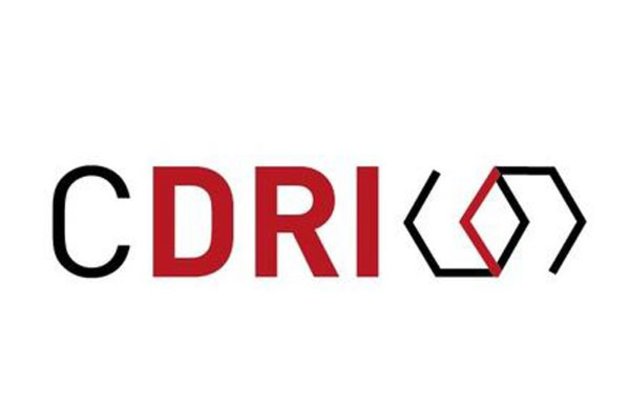 The Prime Minister also highlighted the US knocking of the electricity in the state after being hit by a snowstorm that took place in Texas. He said that investment in infrastructure recovery is not only a problem for the developing country.

“Many infrastructure systems- digital infrastructure, shipping lines, aviation networks- cover the entire world. The effect of disaster in one part of the world can quickly spread across the world. Cooperation is a must for ensuring the resilience of the global system… If we make it resilient, we will present disasters not only for ourselves but for many future generations as well,” he added.

He said that the central promise of sustainable development goal that is ‘leave no one behind’ should be embodied by the CDRI.

“We have to put the concerns of the most vulnerable nations and communities first. The small island developing nations that are already experiencing the impact of worsening disasters must have easy access to all the technology that they consider necessary,” he said.

CDRI is a partnership of national governments, UN agencies, multilateral development banks and financing mechanisms that aim to promote resilience of new infrastructure systems to climate and disaster risks in support of sustainable development.

Prime Minister Narendra Modi will interact with startups and address a global summit being organized by the Ministry of Commerce and Industry, on Saturday. On ... Read More

On Wednesday, to ensure that India emerges as a leader in the World in coming years, Prime Minister Narendra Modi called upon the country`s IT ... Read More