Know here who is the new Indian cricket coach.

Friday night new coach of Indian Cricket Team has been appointed. Kapil dev has declared that Ravi Shastri will remain the head coach of the senior men’s Indian team. Kapil dev said they have chosen a coach based on coaching skills, experience, bonding with the team players, knowledge, etc.

Ravi Shastri was the director of team India from 2014 to 2016. Under his directorship, India had won 63% of matches. Cricket Advisory Committee (CAC) members Kapil Dev, Anshuman Gaekwad and Shantha Rangaswamy interviewed on 16th of august. In this interview, 6 candidates have been shortlisted including Shastri.

Moody and Shastri were not present at the time of their interview, so they gave it on skype. Hesson and robin Singh were present in Mumbai for interview. Simmons had to boycott his name for the post of Indian coach. All the candidates were marked out of 100 based on their philosophy, experience, achievements, and knowledge, etc.

Being a current coach, Shastri knows all the ups and downs of the players, how to handle the problem, what has to be done. This gave him a bonus point. In a press conference, Virat Kohli had voiced his support for Ravi Shastri. He said that the relationship between the coach and the team players is very strong and all of them shares a mutual respect. But Kapil dev has cleared that Kohli’s opinion didn’t weigh on Shastri’s reappointment to the post.

The 57 years old Shastri made India won test series in Australia, which gave India No. 1 ranking on the test charts. This achievement increased his chances of reappointment as head coach of the Indian team.

The Indian Premier League (IPL) 2020 has been suspended until April 15 due to the outbreak of novel coronavirus but even if the authorities manage ... Read More 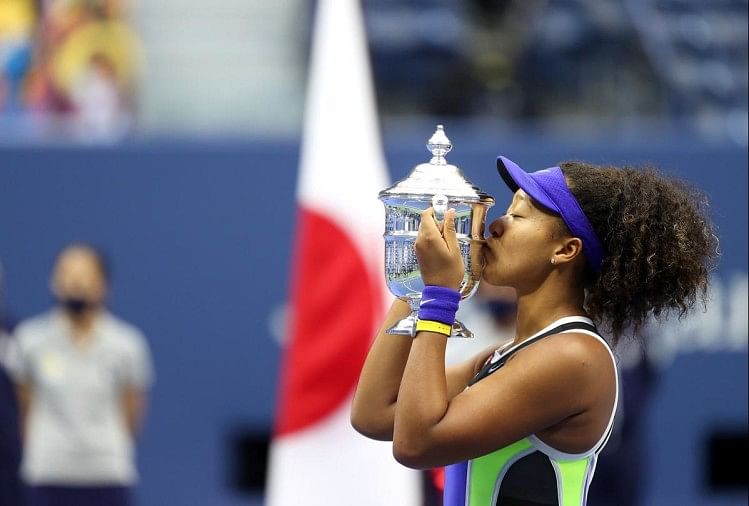