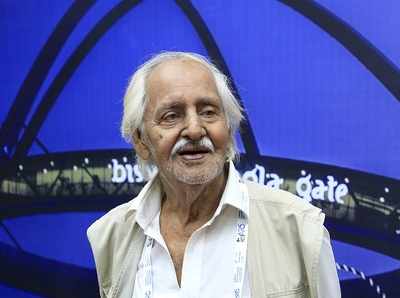 Bollywood writer-director Sagar Sarhadi, 88, has died on Monday due to heart problem. The veteran filmmaker was famous for his directional movies like Bazaar and Lorie and for movies like Kabhi Kabhi, Chandni, and Faasle for which he wrote the dialogues.

Sarhadi was an Urdu writer before he entered Bollywood. He wrote many plays and short stories. He changed his name to prove his connection with the frontier province. Sarhadi was named Ganga Sagar Talwar in 1933 in the North-West Frontier Province of India.

After completing his school, he moved to Mumbai. He received his first break with the movie Patni (1970). He then worked with Kapil Kumar and then with Basu Bhattacharya in the movie Anubhav (1971). 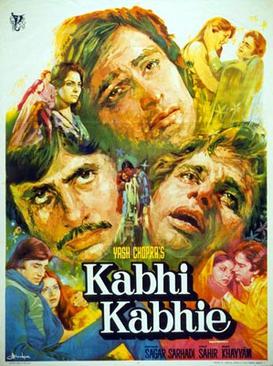 He was a veteran Indian People’s Theatre Association member who introduced artists like Farooque Shaikh and Shabana Azmi in his inter-collegiate theatre competitions for Khalsa and St Xavier’s in the late 60s and early 70s.

In 2019, Sarhadi was admitted to a Mumbai hospital’s cardiac care ICU. The hospital administrator of SR Mehta Cardiac Hospital said, “The patient was brought after suffering a heart problem. He is stable and improving and we hope to discharge him soon.”

IFTDA tweeted, “@DirectorsIFTDA mourns the demise of Veteran Filmmaker & Writer #SagarSarhadi. We pray to the Almighty to bless his noble soul & give courage to his bereaved family to bear the irreplaceable loss.”

Salman Khan announces the release date of the film ‘Radhe: Your most wanted Bhai’

‘Radhe: Your most wanted Bhai’, is the most awaited movie of the year. Bollywood superstar Salman Khan has announced the release date of the film. ... Read More