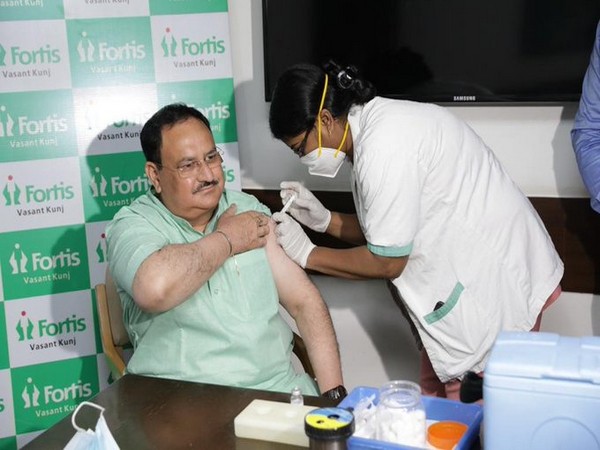 On Tuesday, BJP President Jagat Prakash Nadda received his first shot of the COVID-19 vaccine in Delhi. He received the injection at Fortis, Vasant Kunj by nurse Remya PC. Nadda was given a Covaxin dose.

Till Monday evening, according to the health ministry, a total of 2.26 crore vaccines have been used.

A total 16,96,588 vaccine doses were given on Monday, the fifty-second day of nationwide COVID-19 vaccination drive.

On Monday, 14,30,954 beneficiaries were vaccinated for 1st dose and 2,65,634 healthcare workers (HCWs) and frontline workers (FLWs) received 2nd dose of vaccine according to provisional report, the ministry said.

The surge of Covid-19 cases is being reported by Maharashtra, Kerala, Punjab, Tamil Nadu, Gujarat and Karnataka. In the last 24 hours, 84.04 per cent of the new cases were reported. 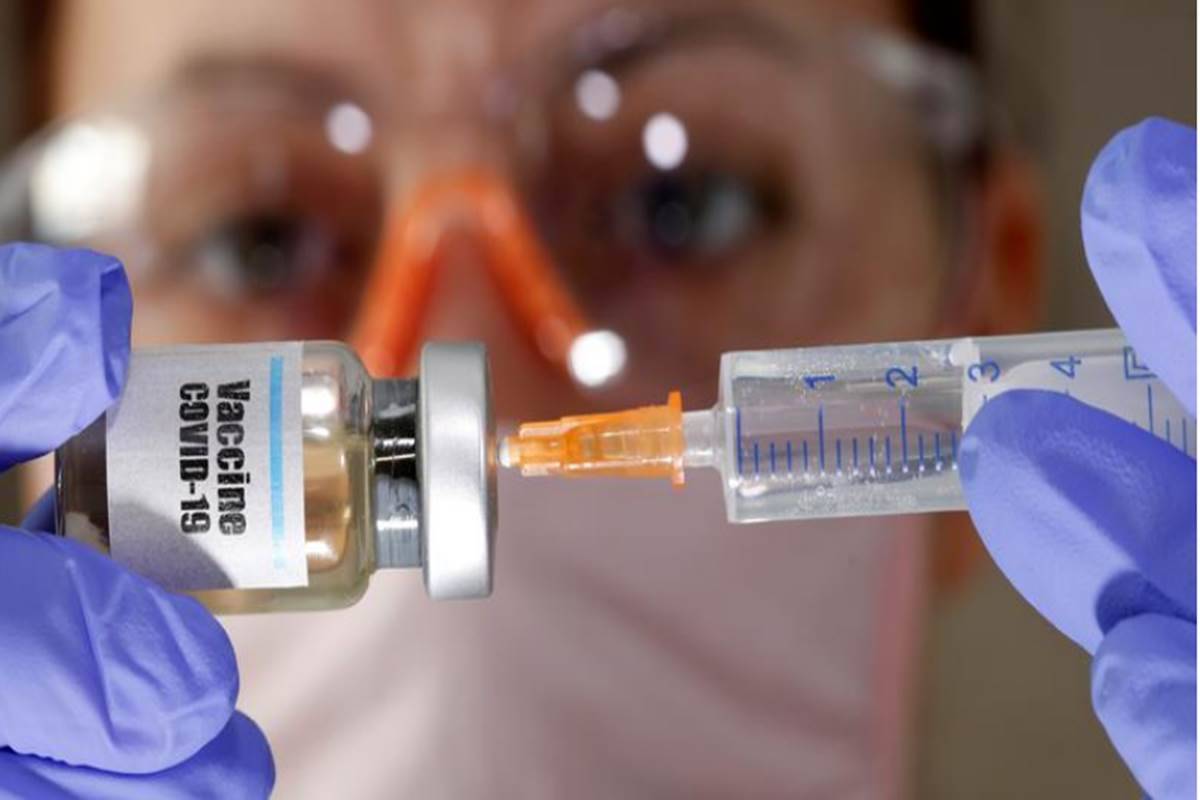 The highest number of daily cases have been reported by Maharashtra at 8,744. 15,388 new cases were registered in the last 24.

The ministry further said that the eight states are going upward in daily new cases.

Many celebrities both India and Global have been posting about farmer`s protests in India. International stars like Rihanna and Greta Thunberg tweeted about “standing in ... Read More