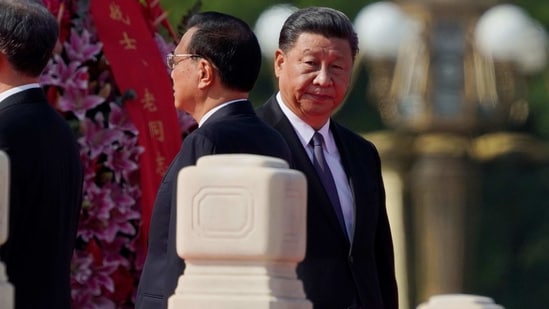 The dates of the ninth round of military talks are expected to be decided soon to talk about the progress made by both sides in the disengagement and de-escalation plan. This is in contrast to the view of a section of government.

The PLA is in no mood to move out of the contested points at least till paramount leader Xi Jinping delivers his address to the celebrations to mark 100 years of the Chinese Communist Party’s rule, they believe. “This is the unfortunate record,” said a senior official.

As Joe Biden`s administration is coming towards Beijing, the Chinese moves may be influenced, while the Indian Army is prepared to sit out in East Ladakh for as long as it takes.

The US administration is yet to come and has a de facto recognition of China as the other superpower. This factor can hurt the previous superpowers like Russia. 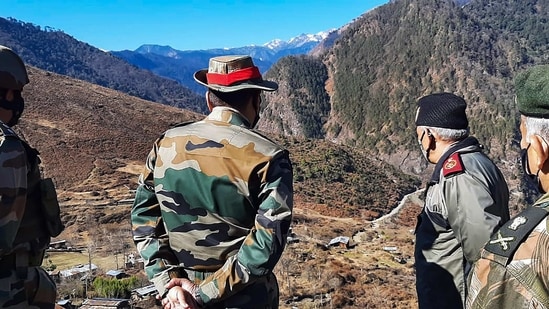 New Delhi is not dependent on Washington to deal with China to protect the frontiers and India is a multi-polar world, believes India. In developing technologies like drones, fighter aircraft, and stand-off weapons with the involvement of the public and private sector, the Atmanirbhar Bharat strategy is used.

According to senior officials familiar with the national security deliberations, “India does hope that the incoming Biden administration will stand by its commitments on China, South China Sea, Taiwan or Indo-Pacific at large but New Delhi is not dependent on the US for handling the PLA”.

The US has increased the Indo-Pacific by providing access to information but this is not the same for Ladakh. China that sees India through the prism of the US, this approach is contrary. PLA is ramping up border infrastructure all along the 3,488 kilometer Line of Actual Control (LAC), India is alive to the distinct possibility that China could open upfronts in Arunachal Pradesh and around the Sikkim-Bhutan-India tri-junction area.

China will engage India with stand-off weapons and not repeat the mistake of engaging the Indian Army in hand-to-hand combat in a worst-case scenario after the Galwan flare-up on June 15 and significant casualties on the PLA side.

China is aware of the downside of such an engagement. Beijing is well aware that the political leadership under Prime Minister Narendra Modi has the capacity to retaliate like it did on 29-30 August 2020 on the south bank of Pangong Tso.

On Friday, the Indian Railways has finalized its tender for 44 rakes of Vande Bharat trains with 16 cars each. It awarded the contract worth ... Read More