On Thursday, Chief of Defence Staff General Bipin Rawat said that there is a need to be prepared for threats for military primarily arising from China and Pakistan. He also observed that Indian military faces more challenges than any other military in the world.

He said that India is facing challenges and complex security while addressing a webinar on “Transformation: Imperatives for Indian Armed Forces” organised by the College of Defence Management (CDM), Secunderabad.

“Some important steps that we need to take, include– defining the national security strategy, higher defence strategic guidance, structural reforms in higher defence and operational organisations,” he said.

He further added that due to technological development, the nature of warfare has changed. 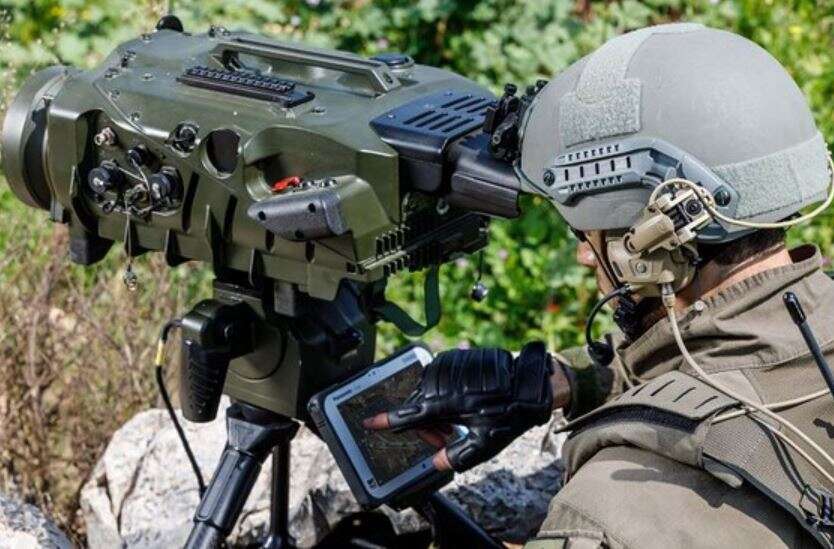 “New tools and tactics can be employed to connect rapidly to an audience like never before. Information is indeed more democratized today. India needs to take adapt its defence strategies accordingly,” he said.

“Since independence, the Indian military has grown from a small force with limited warfare capabilities into a large and modern fighting machine. The organisational structure for conventional wars or limited conflicts under nuclear overrank already exists, but they need to be re-modelled, re-equipped and re-oriented to conduct joint battles in digitized battlespace to have necessary flexibility for other types of operations,” he said. 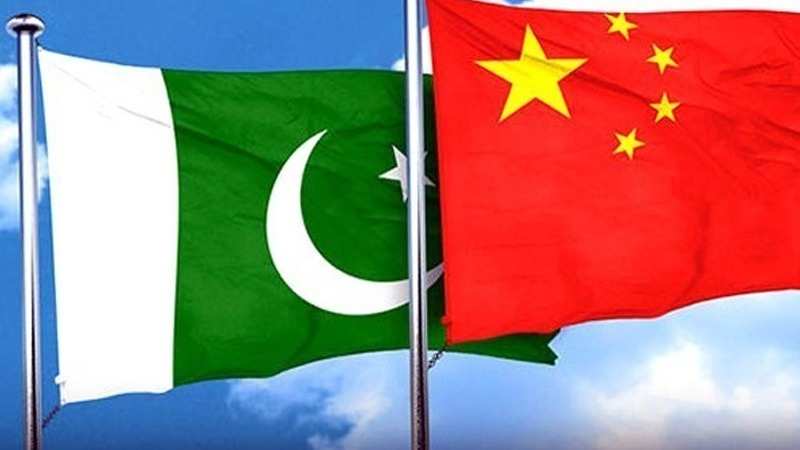 “We must prepare for threats for military primary arising from China and Pakistan. In the future, China will continue to assert itself seeking to establish dominance in states surrounding India and the Indian Ocean region,” he added.

He also said that India needs to work on maritime requirements.

“We must effectively also leverage the opportunity provided by our Island territories which enables us to extend our reach, orchestrate our defence strategy and also provide depth to the mainland,” he said.

On Thursday, China`s parliament gave approval to the construction of major dam and hydropower plant on the Yarlung Zangbo river in Tibet near the border ... Read More

The only major economy in the world to end with positive GDP growth in 2020 is China. In December quarter, the GDP was 6.5% according ... Read More

On Thursday, Hong Kong graduates from Canadian universities can apply for a new category of three-year work permit next week and fresh concerns about China`s ... Read More