On Friday, India hoped that China will work with it to ensure disengagement of troops in remaining areas of eastern Ladakh at the earliest, tranquility in border areas and provide conditions for progress of bilateral ties and asserted that de-escalation of tension alone will lead to restoration of peace.

Spokesperson in the Ministry of External Affairs Arindam Bagchi said that through military and diplomatic channels on the issue, the two sides continue to remain in touch.

He said that the External Affairs Minister S Jaishankar`s comments a prolongation of the situation and will not benefit any side. 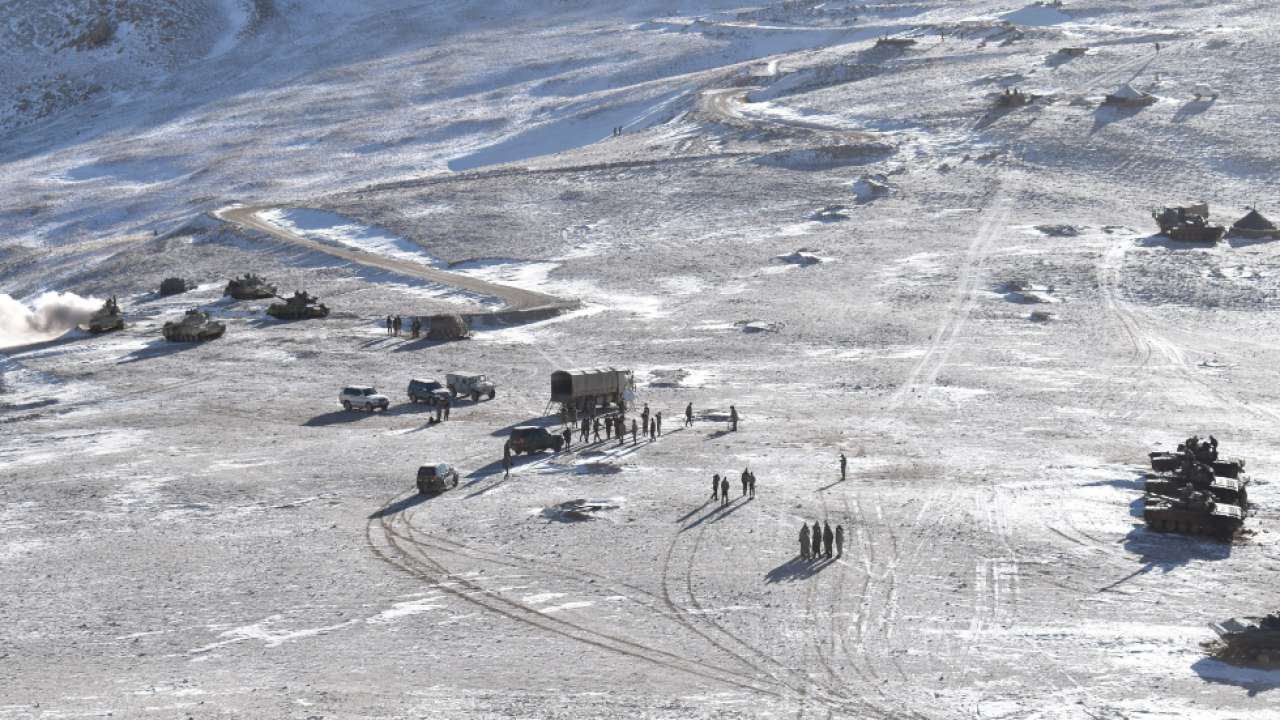 “We, therefore, hope that the Chinese side will work with us to ensure that disengagement in the remaining areas is completed at the earliest,” he added.

He said that this will allow both sides to consider de-escalation of forces in eastern Ladakh as that alone will lead to the restoration of peace and tranquility and provide conditions for progress of the bilateral relationship.

Mr Bagchi also said that the two sides should now quickly resolve the remaining problems in the region.

“The disengagement in Pangong Lake area was a significant step forward and it has provided a good basis for resolution of other remaining issues along the Line of Actual Control in western sector,” he said.

Mr Bagchi said that the two sides had exchanged the views on the remaining issues both at the senior commanders’ meeting and the discussions held under the framework of Working Mechanism for Consultation and Coordination (WMCC) on border affairs.

Army Chief General MM Naravane, speaking on the India-China disengagement at Ladakh, emphasized that India had not lost “an inch of land” and the situation was where it was before the dispute started last year.

“We have not lost out on any territory, we are where we were before this whole thing started…Not an inch of land has been lost,” General Naravane said.

On Tuesday, Ram Teri Ganga Maili actor, Rajiv Kapoor died due to a heart attack. He has died at 58. Rajiv Kapoor was the youngest ... Read More

In the last 24 hours, Maharashtra and Chhattisgarh recorded the highest number of covid-19 cases in six months. This has made single-day rise to 81,466 ... Read More

Shops in Maharashtra to open from 7-11 am, home delivery allowed till 8 pm

On Tuesday, the Maharashtra government announced strict restrictions on timing of functioning of shops. The state continues to observe a 15-day curfew with the imposition ... Read More