Kangana Ranaut is making headlines with her bold and controversial statement about the B- town. Her statements have invited a lot of troubles lately.

Making a statement about the Bollywood, she referred to Mumbai as POK and this initiated a debate on the internet.

Kangana had also claimed that “many people [are] threatening her” ahead of her visit to Mumbai on September 9. In response, she said, “Kisi ke baap mein himmat hai to rok le (if anyone’s father has the guts to stop me, then try it).” She said Maharashtra is not someone’s father’s property.

After the whole incident and her tweet, now Himachal Pradesh Chief Minister Jairam Thakur has said that the state government will be providing security to actress Kangana Ranaut for her Mumbai visit on September 9.

Jairam Thakur said, “Kangana has a travel plan to Mumbai on September 9, we are examining possibilities to give her security within the state and elsewhere too if needed.”

As per CM Jai Ram Thakur Kangana Ranaut’s sister, Rangoli called him on Saturday while her father formally wrote to the Himachal police, requesting security for Kangana.

Following her statements those painted Mumbai as an ‘unsafe’ place, now the Home ministry has granted Y-plus level security to Kangana for her Mumbai visit on September 6.

According to the official sources, “The Central Reserve Police Force (CRPF) has been asked to take over the actor’s security.”

Officials also stated that the decision was taken after a threat perception was carried out and the Himachal Pradesh government also approached the ministry.

Under the Y-Plus category, Kangana will have 10 – 11 armed commandoes guarding her in three shifts, with two or three Personnel Security Officers (PSOs) accompanying her round the clock and one security personnel deployed at her residence. 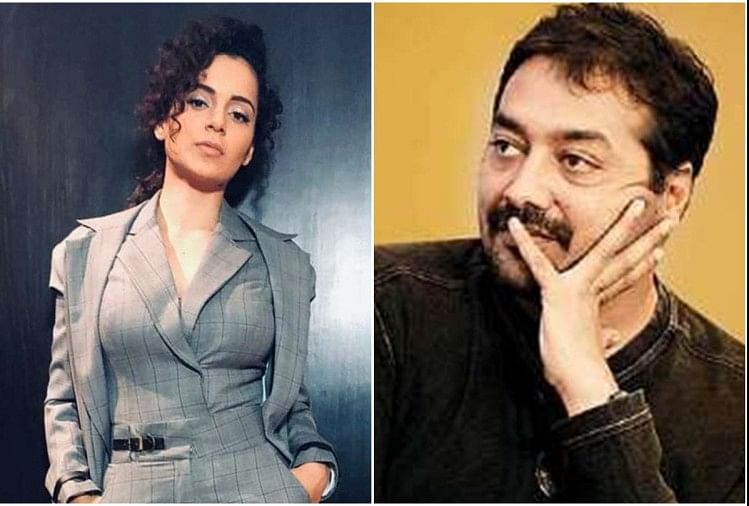 Kangana Ranaut who has been in controversies has again made a tweet about the Amazon Prime Video series Tandav. The series stars Saif Ali Khan, ... Read More