According to an American expert who analyzed satellite images of recent construction at a missile training area, to respond to a nuclear attack, China is moving towards a capability to launch its newer missiles from underground silos.

After seeing the images, Hans Kristensen, a watcher of US, Russia and Chinese nuclear forces said that China is seeking to counter the threat from United States.

The US has invested billions of dollars for a new US nuclear arsenal and for its justification, it has pointed to China`s nuclear modernisation.

The Kristensen report comes after there are tensions between US-China on trade to national security. But there are no reports of any conflict between them. 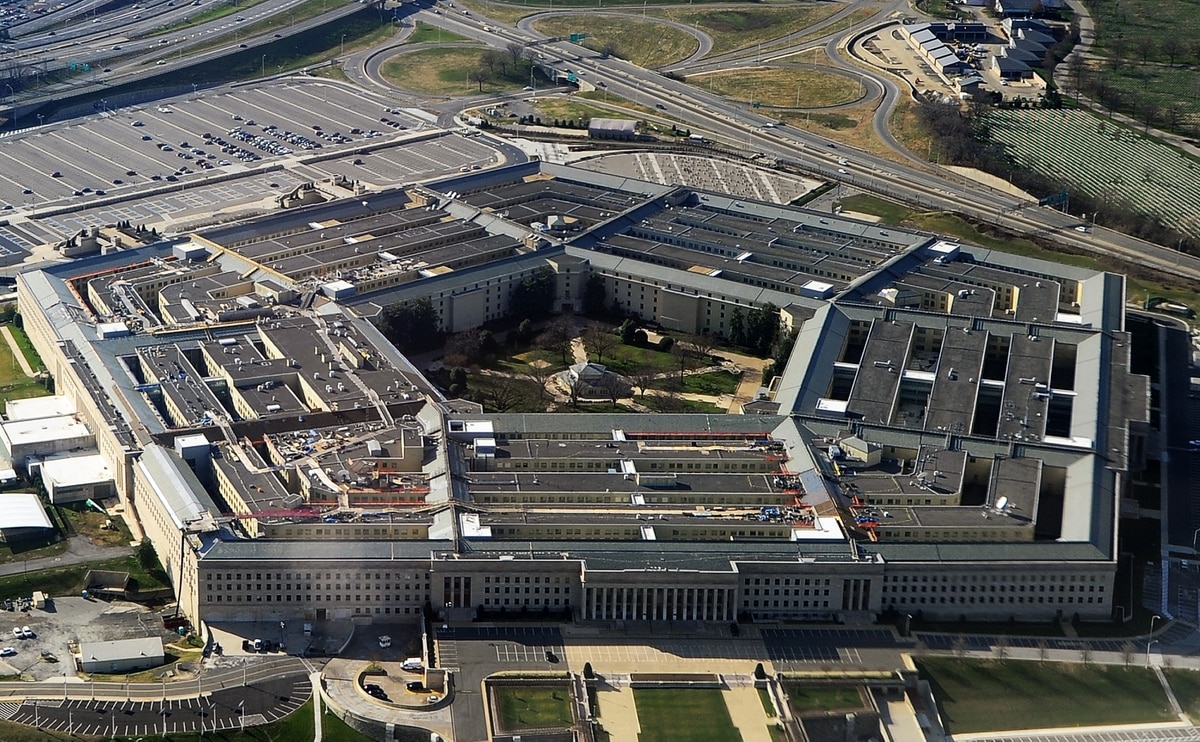 The Pentagon did not say anything about Kristensen`s analysis of the satellite imagery but in Chinese military developments, it said, “The PRC’s nuclear weapons policy priorities the maintenance of a nuclear force able to survive a first strike and respond with sufficient strength to inflict unacceptable damage on an enemy.”

The Pentagon further said that the China is trying to build a military that is equal to the US military.

Pentagon stated that People`s Liberation Army Rocket Forces will double the size of nuclear arsenal over the next 10 years.

The United States has adopted a “no first use policy”.

China began construction of 11 underground silos at a vast missile training range near Jailantai in north-central China, noted Kristensen, an analyst with the Federation of American Scientists after seeing the images.

“It should be pointed out that even if China doubles or triples the number of ICBM silos, it would only constitute a fraction of the number of ICBM silos operated by the United States and Russia,” Kristensen wrote on his Federation of American Scientists’ blog. “The U.S. Air Force has 450 silos, of which 400 are loaded. Russia has about 130 operational silos.”

The new silos detected by Kristensen appear designed to accommodate China’s newer-generation DF-41 ICBM, which is built with a solid-fuel component that allows the operator to more quickly prepare the missile for launch.

‘True friend’: US applauds India for sending vaccines to other countries

On Friday, the United States lauded India’s role in development of global health amid the corona virus pandemic. It said that the country is a ... Read More

On Friday, Antony Blinken, the US Secretary of State told Yang Jiechi, the Chinese diplomat on a phone call that United States will stand up ... Read More

‘We value our partnership with India on a wide range of issues, including regional security across the Indo-Pacific’: US

A controversy has been created after the unauthorised passage of a US naval ship through India’s Exclusive Economic Zone (EEZ), which may appear to be ... Read More