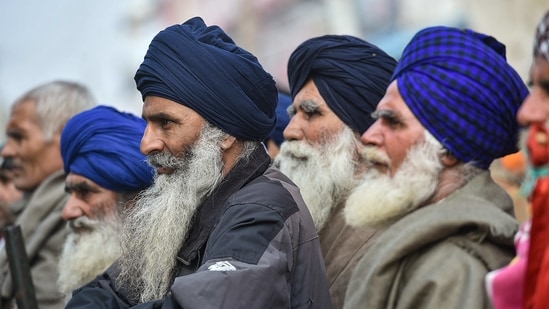 The 11th round of talks on Friday between the farmers and the government came to no conclusion. The farmers have got more hard on their stand of taking back the three agricultural laws.

The problem has become more serious as the farmers say that they want a complete repeal of the three farm laws and a guarantee of MSP and the Centre asked them to put the laws on hold for 12-18 months.

The government was also standing stern and said the next round of talks will only take place if farm union representatives accept the proposal of stalling the implementation of farm laws for two years.

“During the meeting, the government offered to put the implementation of the farm laws on hold for two years and said that the next round of meeting can take place only if farmer unions are ready to accept the proposal,” Rakesh Tikait, spokesperson of Bhartiya Kisan Union (BKU) told news agency ANI. 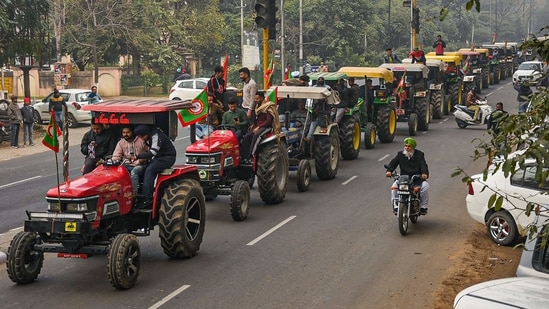 The government did not approach correctly during the meeting. The farmers have reiterated their plan to carry out a Tractor Rally on Republic Day before the talks began on Friday.

Krantikari Kisan Union chief Darshan Pal on Thursday re-emphasized that the rally will take place only on the Outer Ring Road in Delhi, adding that the leaders will hold another meeting with the police after the 11th round of talks with the government.

The rally in the national capital will run at the same time as Republic Day celebrations on January 26.

“Govt has said tractor parade on Republic Day can’t be conducted on Delhi’s Outer Ring Road, due to security reasons. We’re clear that we will conduct a tractor parade there only. After tomorrow’s meeting with Centre, we’ll hold another meeting with police,” news agency ANI quoted Pal as saying.

The meeting lasted for 5 hours but the 2 parties sat face to face for less than 30 minutes. In the very beginning, the farmer leaders informed the government that they have decided to reject the proposal made by the government in the last round of talks on Wednesday.

Coming out of the meeting venue, farmer leader Shiv Kumar Kakka said “there was no headway in the discussions and the government asked unions to deliberate on its proposal again”.

URI: The Surgical Strike back in cinemas once again

<img class="alignleft" src="https://pbs.twimg.com/media/EsjZKl3UYAMamYD.jpg" alt="taran adarsh's tweet - "#URI BACK IN CINEMAS... #UriTheSurgicalStrike - which won hearts and emerged the audience as well as #BO-favourite in ... Read More

On Monday, the Supreme Court will be hearing the Centre’s application seeking injunction against any kind of farmers protest by the unions, which can disrupt ... Read More

On Tuesday, Captain Preeti Chowdhary, led the upgraded Schilika weapon system on hallowed Rajpath. It was a moment of multiple celebrations for the Indian Army. ... Read More