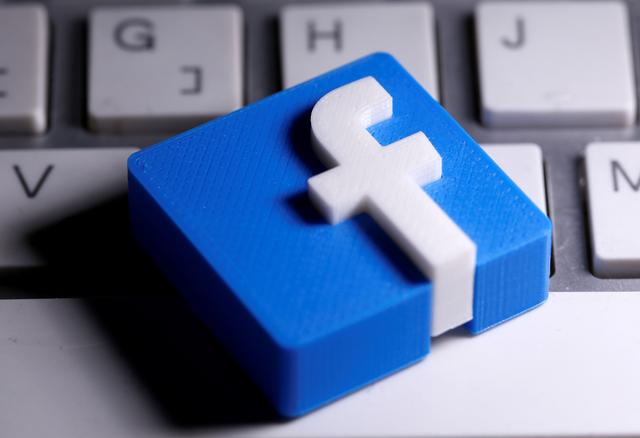 On Friday, Facebook Inc said it would soon start developing “topic exclusion controls” on its platform to give advertisers greater ability to weed out certain types of content from appearing alongside their ads.

This decision is being taken because companies like Coca-Cola Co and Starbucks Corp boycotted Facebook in July due to not taking any action against the hate speech due to which George Floyd, an American Black man died. 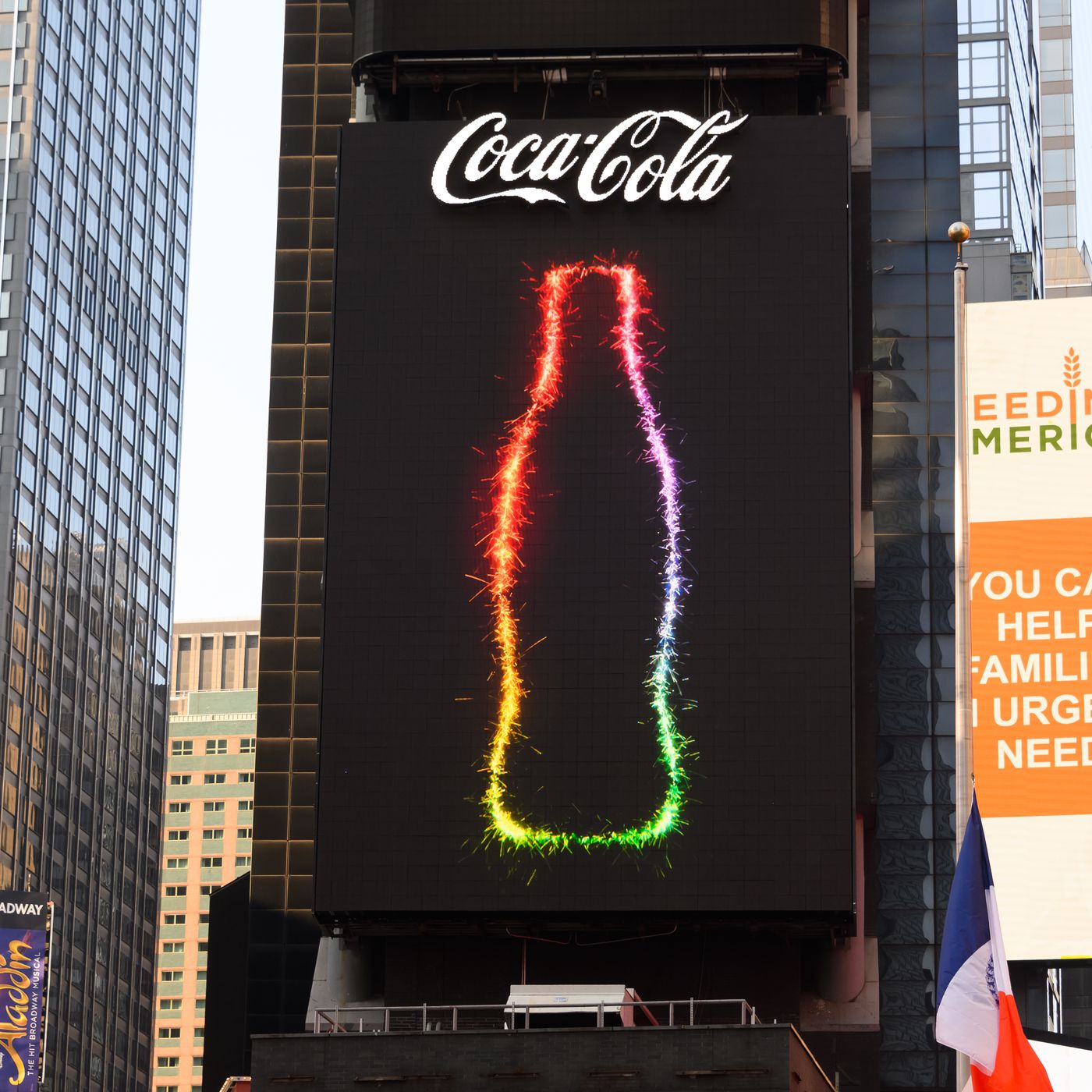 The advertisers have complained that the company does not stop their ads from appearing along the hate speech, fake news and other harmful content.  In September, Facebook as well as YouTube and Twitter signed a deal with big advertisers to curb harmful content online.

On Friday, Facebook said, “the controls would help advertisers define how their ads show on Facebook News Feed, adding that it would start testing out the controls with a small group of advertisers, a process which could take about a year to complete”.

Earlier, Coca-Cola CEO said, “Starting on July 1, The Coca-Cola Company will pause paid advertising on all social media platforms globally for at least 30 days. We will take this time to reassess our advertising standards and policies to determine whether revisions are needed internally, and what more we should expect of our social media partners to rid the platforms of hate, violence and inappropriate content. We will let them know we expect greater accountability, action and transparency from them”.

Color of Change President Rashad Robinson said, “This continues a significant trend of major brands — including Unilever and Verizon — committing to pause Facebook ads for at least the month of July. Since Color Of Change and its partners, including the ADL and NAACP, launched the campaign on June 17, over 100 brands have signed on.”

US carries out its first execution of female inmate since 1953

On Wednesday a Kansas woman was executed for strangling an expectant mother in Missouri and cutting the baby from her womb. For the first time, ... Read More

The short film Natkhat directed by Shaan Vyas that stars Vidhya Balan has grabbed a lot of attention from the audience and received favorable reviews ... Read More