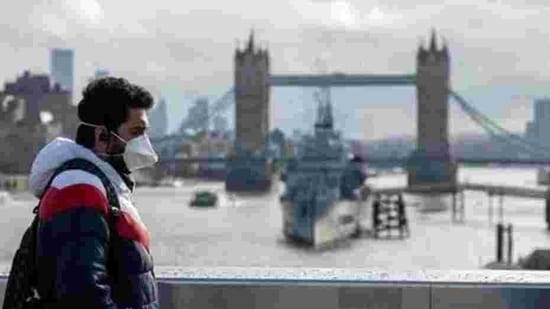 After stepping up the mass vaccination program this week, the UK government is deciding to lift the pandemic lockdown in the first week of March.

Vaccines Minister Nadhim Zahawi said a gradual easing of restrictions could begin in the “first, the second week of March.” He said it needed to be two to three weeks after the mid-February target to vaccinate the four most vulnerable groups so that the shots could take effect.

Millions of other people will be given vaccines from Monday-which including over-70s and those stated as “clinically extremely vulnerable” – which is a “significant milestone” in the immunization effort, Prime Minister Boris Johnson said.

Schools in England are closed and people are asked to stay at home in the third lockdown so that the government can control the cases. 671 deaths were recorded on Sunday and currently, 37,000 patients are hospitalized.

The government believes that the vaccine can put an end to the crisis. The National Health Service will deliver the injections to the other two groups this week as these groups have already been vaccinated in some areas of England. These groups are the over-80`s and frontline health and care workers.

Nadhim Zahawi said ‘there would be a “gradual lifting” of the “non-pharmaceutical interventions.’ “You’re talking about the first, second week of March, where you should be seeing very clear evidence of a break in the correlation between infection rates and hospitalization and obviously death because this is a race against death”, he said.

The impact of 10 months of restrictions on businesses and workers means the government is under pressure to do more to help the poor families.

On Monday, the UK’s main opposition Labour party will turn up the heat by forcing a vote in the House of Commons on extending a boost in benefit payments -worth more than 1,000 pounds ($1,355) a year – beyond March 31. A group of Conservative lawmakers, the Northern Research Group, has also insisted that ministers must extend the benefits uplift.

After 15 million vaccinated in UK, PM Johnson mulls over path out of lockdown

This week British Prime Minister Boris Johnson will judge how fast England can exit Covid-19 lockdown after vaccinating 15 million of its most vulnerable people. ... Read More

The Britain government is planning to come up with reforms seeking more control of the nation’s health provider. The reforms by the government would enable ... Read More