A former corporate executive and an activist lawyer have moved the Bombay high court seeking service protection for members of internal complaints committees (ICC) set up to deal with complaints of sexual harassment in private companies on grounds that they are susceptible to victimization.

The petitioners – Janaki Chaudhary, a former corporate executive who was allegedly targeted and unfairly dealt with by her employer due to the decisions she took as presiding officer of the internal complaints committee at her former workplace, and activist lawyer Abha Singh, have also sought a direction to set up a commission to review the deficiencies in the Protection of Women from Sexual Harassment (Prevention, Prohibition and Redressal) (POSH) Act, 2013, and to frame guidelines to extend protection to ICC members.

On Monday, the total death count reached 10 after 3 more bodies were found in the Chamoli district of Uttarakhand in the glacier burst that ... Read More

After a decade, Sikkim goes back to non-partisan polls

The Himalayan state of Sikkim is ready to return to a non-partisan form of elections after more than 10 years. The panchayat polls are being ... Read More 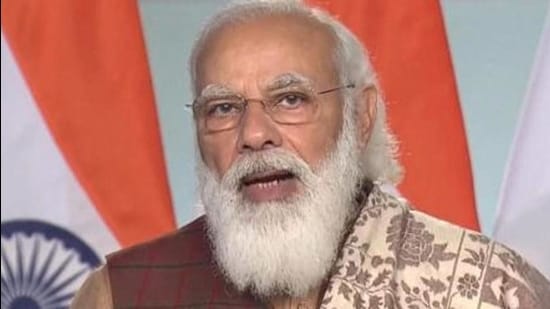 Prime Minister Narendra Modi has rejected a proposal to vaccinate all MPs and MLAs on a priority basis and said that it will send a ... Read More