Both the leaders issued a joint statement in which Jaishankar said that they discussed about the connectivity including the International North-South Transport Corridor and Chennai-Vladivostok Maritime Corridor. Lavrov is on a two-day visit to India.

“We assess positively our economic cooperation noting new opportunities in the Russian far east. We spoke of connectivity including the International North-South Transport Corridor and Chennai-Vladivostok Maritime Corridor,” Jaishankar said.

He added that the discussions today were about the preparations for President Putin`s visit last this year. 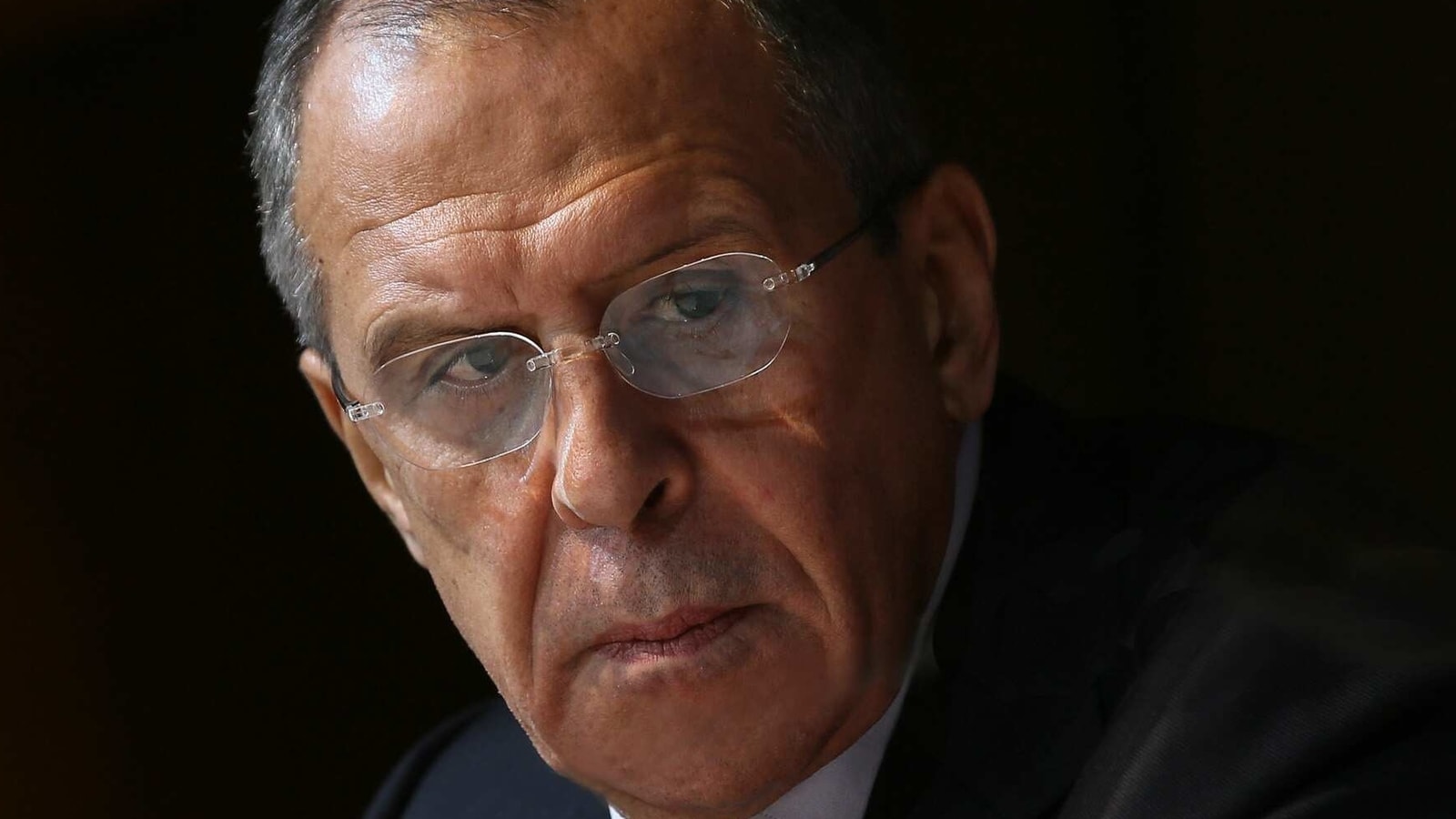 “Our bilateral cooperation remains energetic and forward-looking. We talked about the longstanding partnership in nuclear space and defence sectors,” the external affairs minister said.

“We also found an appetite for greater investment in each other by both the countries. Russian support for our Gaganyaan programme has progressed for which deeply appreciate. Our defence requirement in the past year was expeditiously addressed,” he added.

On India considering the possibility of acquiring additional S-400 regiments from Russia, Jaishankar said, “We didn’t get into any specific discussion. That is the responsibility of a different body headed by our defence ministers, which is due to meet at end of the year.”

Jaishankar said that they discussed developments from Afghanistan and its impact on India.

“One question on which we spent some time is the unfolding developments in and around Afghanistan. For India, what happens in Afghanistan impacts its security directly.”

Both the leaders have decided to strengthen ties on military front.

“We didn’t discuss statements from USA. Instead, we confirmed that we are going to deepen our military cooperation. We have a governmental committee on military-technical co-operations that has its own plans,” Lavrov said during the joint statement.

“We also discussed prospective and additional manufacturing of Russian military equipment in India within the concept ‘Made in India’. So here, I didn’t see any changes from our Indian partners and friends,” the Russian minister said in Delhi.

On Monday, Alexei Navalny, the Russian opposition leader, was denied access to legal representation, his lawyer said. This happened after the Kremlin critic was detained ... Read More

On Saturday, a medical trade union with ties to jailed Kremlin critic Alexei Navalny revealed that the opposition politician is at increasing risk of kidney ... Read More