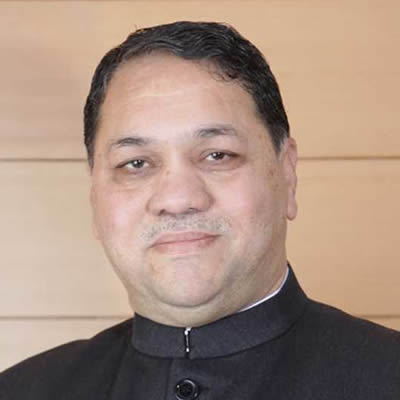 As Anil Deshmukh was alleged by former Mumbai Police commissioner Param Bir Singh which led to the resignation of Deshmukh, now Dilip Walse Patil who led the state ministry for labour and excise will take charge of the state home ministry.

The Bombay High Court said that there cannot be any independent probe in the case of allegations of corruption put against Deshmukh as the police is head by state home minister.

Mumbai Police commissioner Param Bir Singh alleged that the former state home minister was running an ‘extortion racket’ for which the investigation was stopped by the Bombay High Court that directed the Central Bureau of Investigation (CBI) on Monday. “The Court has directed CBI to conduct a preliminary probe within 15 days against Anil Deshmukh and proceed on the basis of findings. Given HC’s decision, he should resign,” Fadnavis said.

The judges clarified that the CBI must not register any FIR immediately since the Maharashtra government has already set up a “high-level committee” to deal with the matter.

“The GR issued by the state government for a high-level committee leads us to believe that there is no interference required,” Chief Justice Datta said while pronouncing the verdict.

“However, we do agree that this is an unprecedented case before the court. Deshmukh is the home minister who leads the state police force. Thus, there has to be an independent enquiry,” the CJ added.

Uttrakhand CM says Haridwar will not turn into Wuhan

As the Kumbh Mela is about to start in February, Chief Minister Trivendra Singh Rawat said that the Uttarakhand government will not take any risk ... Read More

On Friday, the Himachal Pradesh government decided to close all the educational institutions including schools, colleges, universities and technical institutes till April 4 due to ... Read More