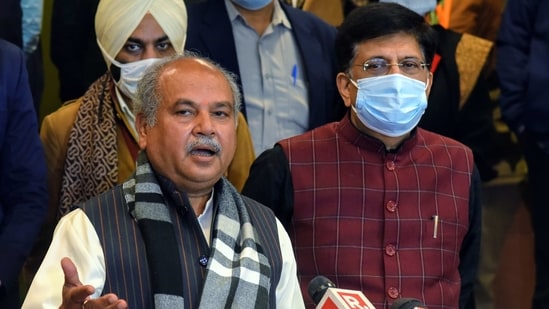 The farmers are protesting against the three farm laws introduced by the centre and on Tuesday they have made it very clear that they will not accept any committee formed by the Supreme Court. The farmer unions said that the members of the committee are pro-government. 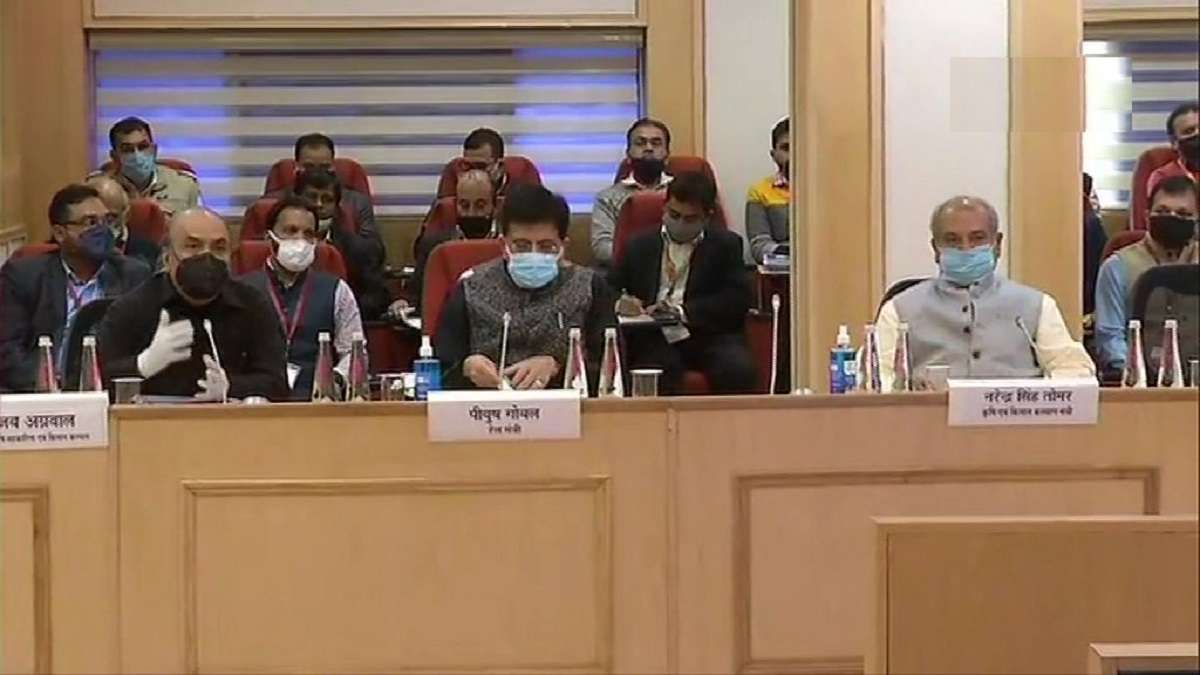 “We had said yesterday itself that we won’t appear before any such committee. Our agitation will go on as usual. All the members of this Committee are pro-government and had been justifying the laws of the government,” said Balbir Singh Rajewal, a member of the Bhartiya Kisan Union.

The supreme court decided to set up a 4 member committee which will include, Harsimran Mann of Bhartiya Kisan Union (BKU), Dr Pramod Kumar Joshi, agriculture economist Ashok Gulati and Anil Ghanwat of the Shetkari Sanghatana, a Maharashtra-based farm union.

The farmers had refused to appear before the Supreme Court-mandated panel as they consider it to be “pro-government”. 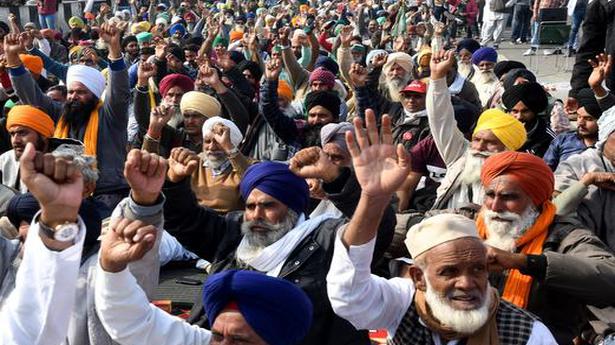 Protesting farmer leaders welcomed Bhartiya Kisan Union president Bhupinder Singh Mann’s decision on Thursday to rescue himself from a Supreme Court-appointed committee, and reiterated that they do not want any panel and will not settle for anything less than the repeal of the three contentious laws.

As it was decided during the 8th round of talks between the Centre and union leaders of protesting farmers, both sides are scheduled to meet on January 15 (Friday).

Farmers’ protest: What happened at Singhu Border between the locals and the farmers?

The protesting farmers fought with the locals at the Singhu Border, which has turned the area into a war zone. The locals accused the farmers ... Read More

A prominent leader of the Samyukt Kisan Morcha has spoken out a separate agenda for the protests against farm bills, which includes talking to key ... Read More