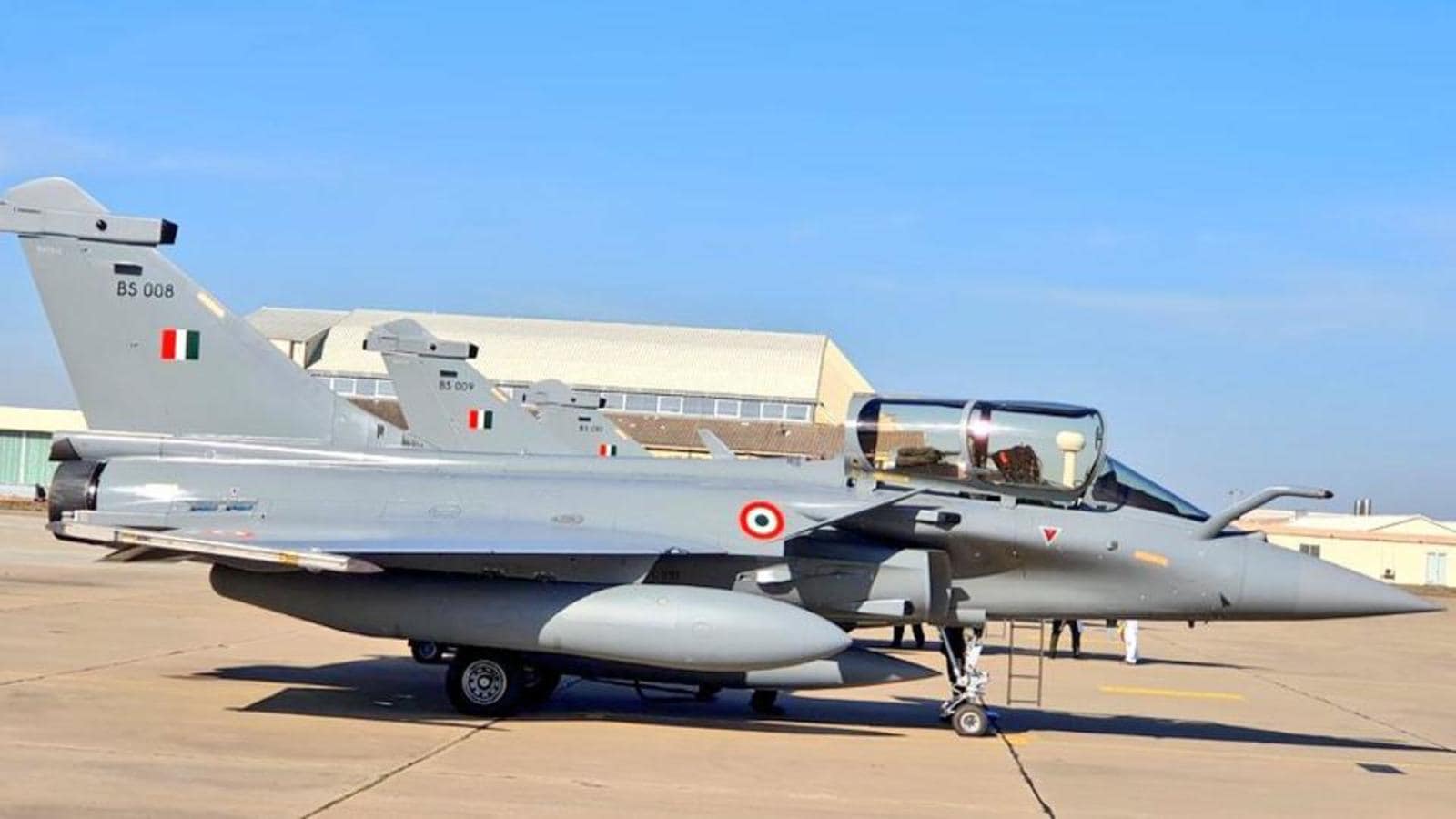 On Monday, after a French journal the Rafael deal involved payment of 1.1 million euros to an Indian middleman, the Congress demanded for an independent inquiry and posed five questions to Narendra Modi government.

Congress chief spokesperson Randeep Surjewala said, “Was the payment of €1.1 million shown by Dassault as ‘gifts to clients’ in reality a commission paid to middleman for the Rafale Deal? How can ‘middleman’ and ‘payment of commission’ be permitted in a ‘government to government defence contract’ or in any defence procurement in India in violation of the mandatory defence procurement procedure?” Surjewala said.

Surjewala said that the revelation has led to an FIR and banning the company.

“Does it now not require a full and independent investigation into India’s biggest defence deal to find out as to how much bribery and commission in reality, if any, was paid and to whom in the Indian government?” the Congress said. The Opposition party said that there should be an ‘integrity clause’ for the defence procurement.

“Any evidence of middleman or commission or bribery has serious penal consequences of banning of the supplier defence company, cancellation of contract, registration of FIR and imposition of heavy financial penalties on the defence supplier company,” said Surjewala.

On April 2015, the National Democratic Alliance’s decision to enter a $8.7 billion government-to-government deal with France to buy 36 Rafale warplanes made by Dassault was taken.

This replaced the previous United Progressive Alliance (UPA) regime’s decision to buy 126 Rafale aircraft, 108 of which were to be made in India by the state-owned Hindustan Aeronautics Ltd (HAL).

The deal became controversial as the Opposition parties claim that the price at which India is buying Rafale aircraft now is ₹1,670 crore for each.

It has also claimed that the technology transfer agreement with HAL was there in the previous deal.

The NDA has not disclosed details of the price, but the UPA deal, struck in 2012, was not a viable one.

On Tuesday, Congress leader Kapil Sibbal took a swipe at the Central Government by saying that will the Bharatiya Janata Party (BJP) introduce a similar ... Read More

The candidates list announced by Congress for the assembly elections in Kerala has Rahul Gandhi’s touch to it. The list shows a decent input of ... Read More