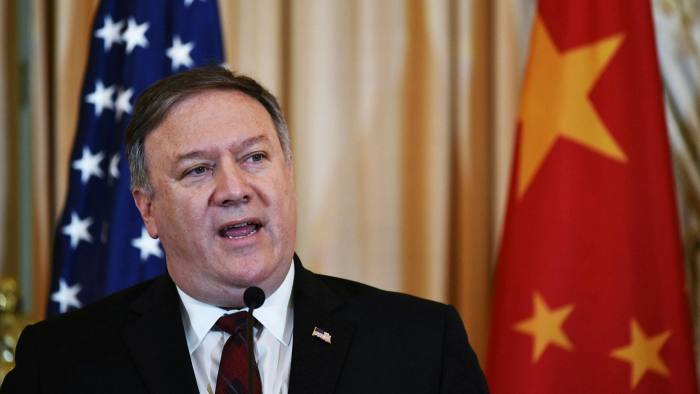 Mike Pompeo who was the US secretary of state and 27 other top officials under President Donald Trump has been sanctioned by China as they have been accused of “hatred” against the Chinese and carrying out “crazy” moves to harm its interests.

This announcement was made when US President Joe Biden was taking oath in Washington. This move by the Chinese foreign ministry showed Beijing`s anger against Pompeo. 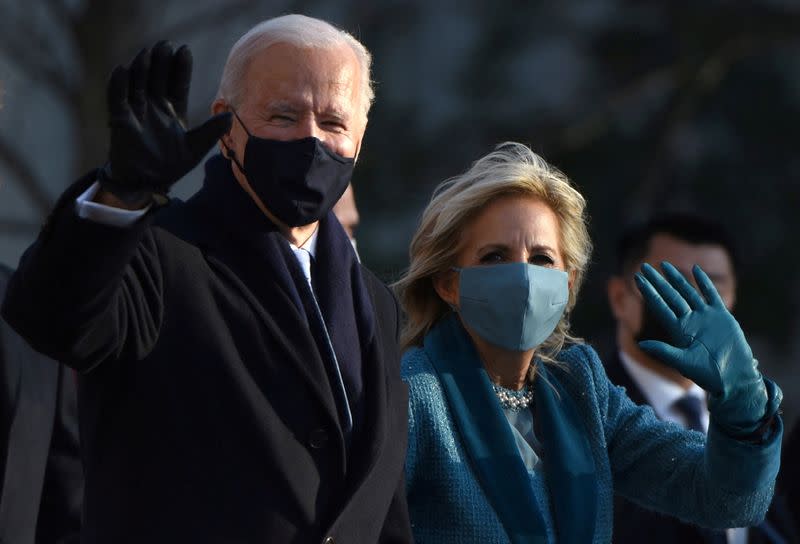 The statement, and its timing, also signaled Beijing’s anger and frustration against the Trump administration.

“Over the past few years, some anti-China politicians in the United States, out of their selfish political interests and prejudice and hatred against China and showing no regard for the interests of the Chinese and American people, have planned, promoted and executed a series of crazy moves which have gravely interfered in China’s internal affairs, undermined China’s interests, offended the Chinese people, and seriously disrupted China-US relations,’’ the Chinese foreign ministry statement said.

“The Chinese government is firmly resolved to defend China’s national sovereignty, security and development interests. China has decided to sanction 28 persons who have seriously violated China’s sovereignty and who have been mainly responsible for such U.S. moves on China-related issues.”

“These individuals and their immediate family members are prohibited from entering the mainland, Hong Kong and Macao of China. They and companies and institutions associated with them are also restricted from doing business with China,” the foreign ministry said.

The foreign ministry had removed the charges of genocide against the Uighur community in Xinjiang.

Chinese foreign ministry spokesperson Hua Chunying told the regular ministry briefing: “Pompeo has made so many lies in recent years, and this is just another bald-faced lie” in a reply to Xinjiang.

“This US politician is notorious for lying and cheating, is making himself a laughingstock and a clown.”

Hua said China hoped “the new administration will work together with China in the spirit of mutual respect, properly handle differences and conduct more win-win cooperation in more sectors.”

“We hope the new US administration can have their own reasonable and cool-minded judgment on Xinjiang issues, among other issues.”

Trump’s acquittal: an incomparable historic rebuke by his own party

On Saturday, Former US president Donald Trump was acquitted of inciting the January 6 Capitol riots. However, during his four-year term, he ended up being ... Read More

Democrats are using the upcoming Senate impeachment trial of Donald Trump as a political “weapon”. This weapon will help the Democrats to bar the former ... Read More