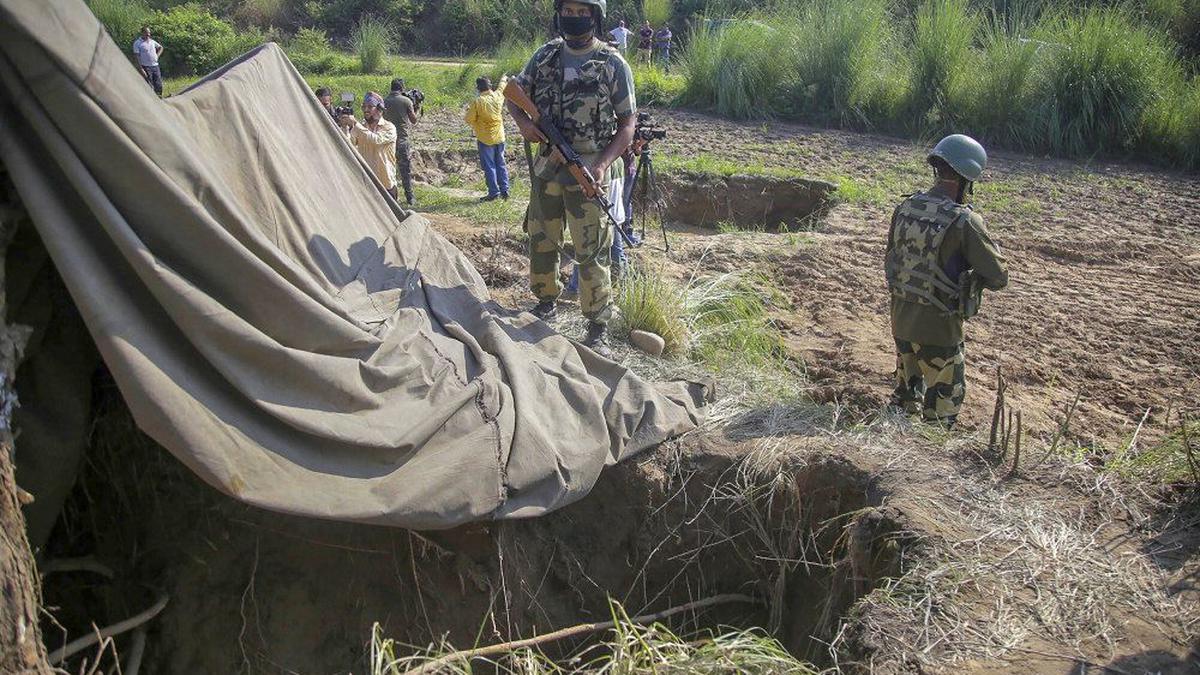 Officials said that The Border Security Force (BSF) on Wednesday have detected a secret trans-border tunnel across the Indo- Pakistan International border.

This tunnel was detected by BSF troops in Bobiyaan village in the Hiranagar sector of Kathua district. It was found during an operation this morning. This tunnel was constructed across the border to keep a check on the infiltration of the terrorist.

“A terror tunnel has been detected by the BSF in Bobbyian village of Hiranagar this morning,” said a senior police officer. He said the tunnel originated from Pakistan to facilitate the infiltration of terrorists.

Police officers and Senior BSF including BSF IG NS Jamwal and IGP Jammu Mukesh Singh have quickly reached the spot. Further details are not yet revealed. A similar tunnel was detected on November 22 by the BSF. It was a trans-border tunnel in the Samba sector. Four Jaish terrorists, who were stopped at Ban toll plaza near Nagrota on November 19, used this tunnel.

Also, Jammu and Kashmir Police have arrested 23 people after raids were conducted. They were arrested in connection with cyber fraud and hacking. An FIR was registered under section 66, 66-B, and 66-C of the IT act and then the arrest was made.

“On the reports of cyber frauds and hacking, an FIR was registered at Cyber Police Station, Kashmir Zone, Srinagar. After that multiple raids were conducted at different call centers in the Srinagar district. A total of 23 accused persons were arrested,” IG Police Kashmir, Vijay Kumar said.

Last week, India took a batch of 24 foreign envoys to the Union Territory of Jammu and Kashmir. Though the largest group of 9 envoys ... Read More

On Sunday, the joint teams of security forces busted a terrorist hideout in Rajouri district and recovered a rich haul of arms and ammunition. Defence ... Read More