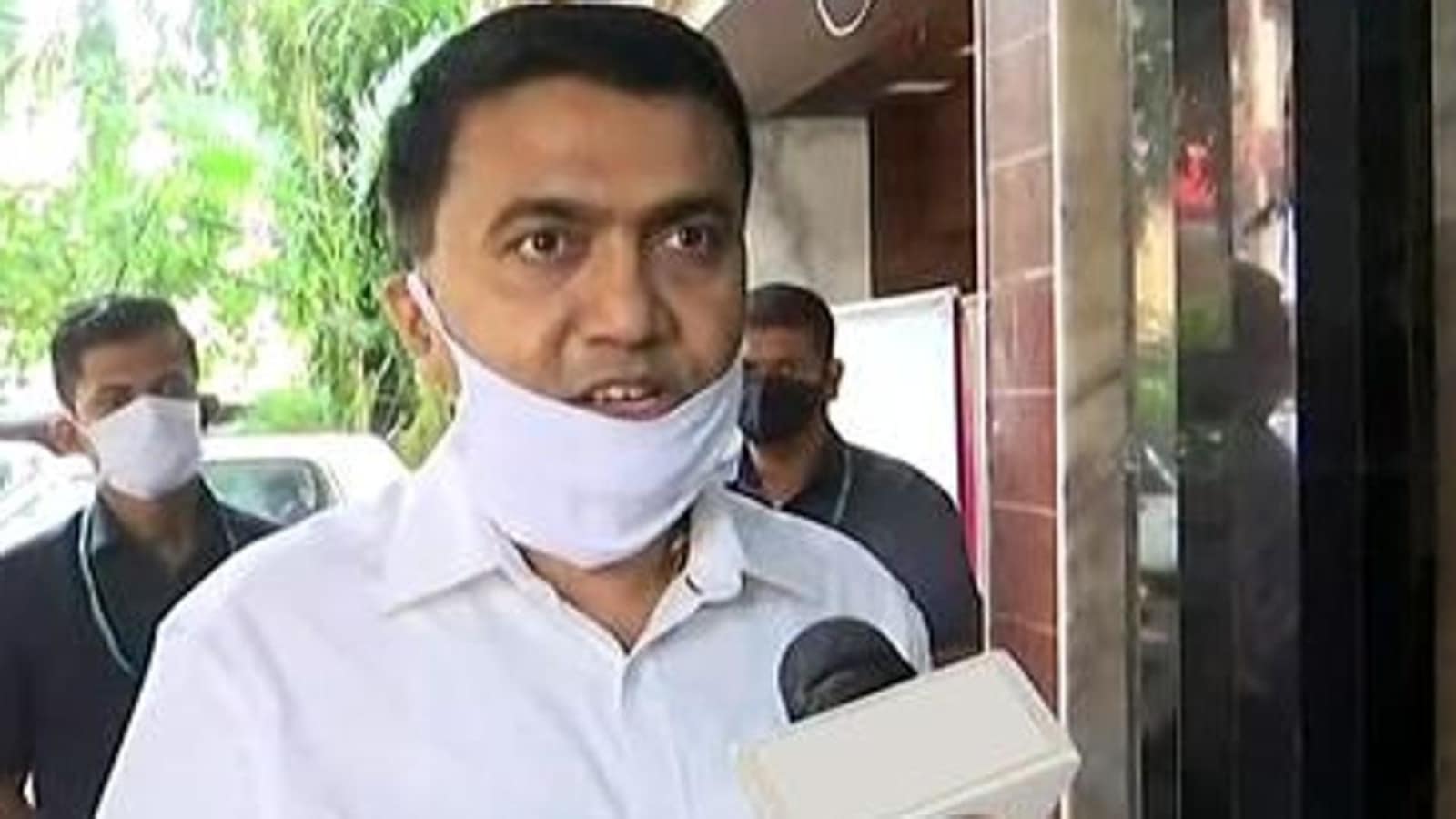 On Friday, Goa chief minister Pramod Sawant announced that the Indian Institute of Technology (IIT) Goa campus proposed to be set up at Melaulim, around 50 km from the state capital Panaji, will be built elsewhere amid protests against the move. For the last six months, the villagers have been protesting. They refused to provide land for the campus and have blocked the village entrance to prevent surveyors from demarcating the land for the campus.

“We wanted the IIT project… so that the region is developed. We tried to explain it to the people. [Minister and local lawmaker Vishwajit] Rane also tried to explain. We had also invited the villagers for discussion, but they would not relent,” Sawant said. “This government listens to the people… [We] had no personal interest in going ahead with the project. It was purely in the interest of the state.”

In January, a dozen policemen and villagers were injured in violent clashes in between attempts to clear the blockade.

A representation signed by around half-a-dozen district panchayat members said if the people do not want the IIT campus, the government should build it somewhere else.

Rane, once a staunch proponent of the project, later wrote to Sawant saying he no longer wanted it there. He assured the villagers that as long as he is in politics and the representative of the area, he will not allow anyone to even put a single stone there.

Rane changed his stance after villagers from neighboring areas backed the opposition to the building of the campus.

In May, the Goa government transferred around 10 lakh square meters of land in Melaulim for setting up of IIT-Goa, which has since 2014 been functioning from a temporary campus at the Goa Engineering College.

Two sites were destroyed due to protests by local residents. These were in Canacona and Sanguem for setting up the permanent campus.

The land identified for the campus has cashew trees that villagers claim has sustained them for generations.

US questioned by Italy for envoy’s slaying in Congo

On Wednesday, Italy asked United Nations to give answers about the attack on the U.N food aid in Congo that left the young ambassador and ... Read More