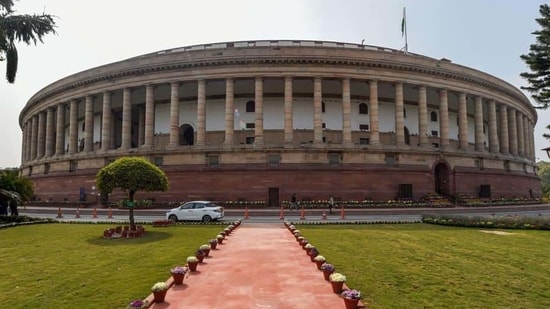 On Monday, in Lok Sabha, a bill to amend the Juvenile Justice Act, 2015, that seeks to increase the role of district magistrate and additional magistrate was introduced.

The Juvenile Justice (Care and Protection of Children) Amendment Bill, 2021 was later introduced by a voice vote. Background and educational qualification checks will be included before becoming the member of a child welfare committee.

The amendment to the bill intends to ‘empower district magistrates and additional district magistrates to authorise orders of adoption, propose that appeals on the orders of adoption may be referred to the divisional commissioner, and to strengthen child welfare committees by incorporating provisions relating to educational qualifications for the members and stipulating eligibility conditions for selection of the committee.’

“Serious offences” includes offences for which the punishment under the Indian Penal Code or any other law for the time being is imprisonment between three and seven years.

To ensure effective coordination and effective response, the bill intends to ensure that the district magistrate is suitably placed.

The bill said, by further empowering district magistrates to deal with child protection and adoption processes, it aims to facilitate a coordinated and effective response of the administration to various issues pertaining to children.

After nearly a year, Parliament to return to regular morning schedule

As the second half of Parliament`s Budget Session could be shortened by two weeks, the Lok Sabha and Rajya Sabha will return to their usual ... Read More

In 6 years, 300% increase in Central government`s tax collection on petrol and diesel

On Monday, the Lok Sabha informed that there has been a rise of over 300 per cent in the last six years in the Centre ... Read More