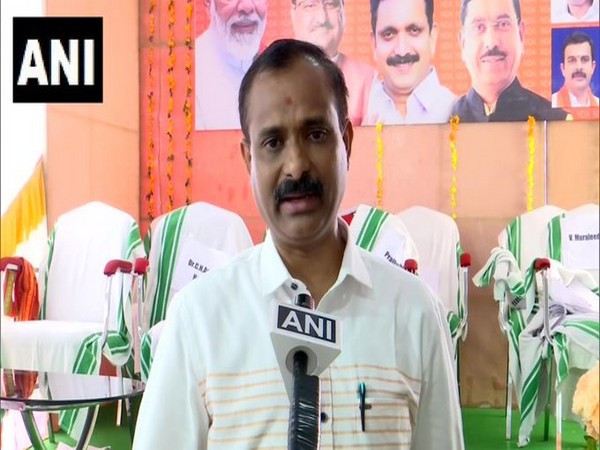 On Tuesday, in Thiruvananthapuram 98 members of the left parties joined the Bhartiya Janta Party in Kerala before the Assembly polls. This changing of party happened in presence of Union Minister Pralhad Joshi.

BJP leader VV Rajesh said that the new members who have joined offered to convert the Communist Party of India office into BJP office. 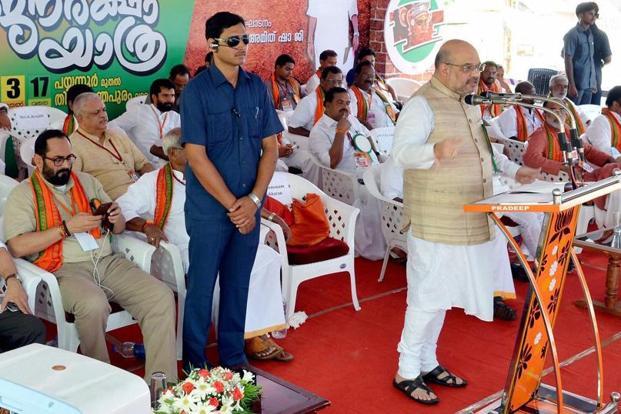 “The newly joined CPI(M) workers offered their party office to BJP. And we are going to convert the CPI(M) local office to BJP office in the coming days,” the BJP leader added.

“Many CPI(M) and Congress workers are in contact with us and want to join BJP and work for the party. There is a possibility of thousands of people will be joining BJP in the coming days,” the BJP leader added.

In Kerala, ahead of Assembly polls, former Delhi Metro Chief E Sreedharan joined BJP. “I’ve expressed my intention to join BJP. The main reason to join BJP is that both UDF and LDF couldn’t do many things here. I’d like to do something for Kerala. For that, I’ve to stand with BJP. I’ve said that I’m open to contest polls,” he said.

In April-May this year, Kerala will have the Assembly elections.

This Yatra is an effort to increase the influence of BJP in South India.

“The stage is definitely set for the Vijayan government to retain power. The people’s verdict that came in the December local body election is a significant step in that direction. People have now started experiencing the fruits of the focused good governance that emphasised on all-round development,” Left convenor and acting CPI-M secretary A Vijayaraghavan said pointing out the two yatra`s of their party.

According to a study, 88 percent of Indians consume alcohol. But now liquor can be consumed to a particular limit. The Bhartiya Janta Party in ... Read More

Shahnawaz Hussain who was the former Union Minister and national spokesperson of the Bhartiya Janta Party was named as a candidate for the upcoming MLC ... Read More