U.S. President-elect Joe Biden has nominated at least 20 Indian-Americans, including 13 women, to key positions in his incoming administration, a record for the small ethnic community that constitutes one per cent of America’s population.

As many as 17 of them would be part of the Biden administration in the powerful White House complex.

It is also for the first time ever that so many Indian-Americans have been roped into a presidential administration ever before the inauguration. Mr. Biden, a Democrat, is still quite far away from filling all the positions in his administration. 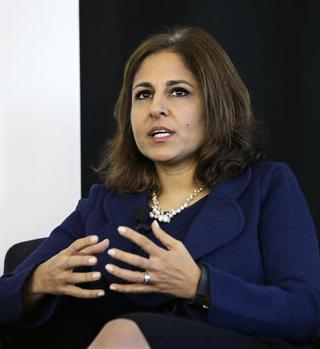 Vanita Gupta has been nominated as Associate Attorney General Department of Justice, and on Saturday, Mr. Biden nominated former foreign service official Uzra Zeya as the Under Secretary of State for Civilian Security, Democracy and Human Rights.

“The dedication that the Indian-American community has shown to public service over the years has been recognised in a big way at the very start of this administration! I am particularly pleased that the overwhelming majority are women. Our community has truly arrived in serving the nation,” Indiaspora founder M.R. Rangaswami told PTI.

Mala Adiga has been appointed as Policy Director to the future First Lady Dr. Jill Biden and Garima Verma would be the Digital Director of the Office of the First Lady, while Sabrina Singh has been named as the White House Deputy Press Secretary.

For the first time, the Indian-Americans nominated for Biden administration include two who trace their roots to Kashmir: Aisha Shah, who has been named as Partnership Manager at the White House Office of Digital Strategy and Sameera Fazili, who would occupy the key position of Deputy Director at the US National Economic Council (NEC) in the White House.

Among Mr. Biden’s inner circle is his top confidant for years Vinay Reddy, who has been named as Director Speechwriting.

Young Vedant Patel is all set to occupy a seat in the White House lower press, behind the briefing room, as Assistant Press Secretary to the President. He is only the third-ever Indian American to be part of the White House press shop.

Three Indian-Americans have made their way to the crucial National Security Council of the White House, thus leaving a permanent imprint on the country’s foreign policy and national security. 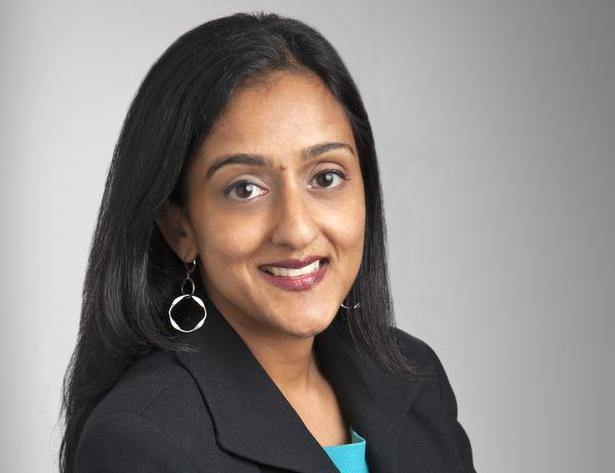 Also, for the first time in any administration, the White House would have three other South Asians in key positions — Pakistani-American Ali Zaidi as Deputy National Climate Adviser at White House; Sri Lankan American Rohini Kosoglu as Domestic Policy Advisor to the Vice-President and Bangladeshi-American Zayn Siddique as Senior Adviser to the White House Deputy Chief of Staff.

During the campaign, Mr. Biden had indicated that he would rope in a large number of Indian-Americans.

Covid-19: Brazil President thanks India for ‘timely help’ after nod to hydroxychloroquine

Brazil’s President Jair Bolsonaro thanked India for the “timely assistance” in the form of nod to exporting ingredients for hydroxychloroquine (HCQ), a medicine which ... Read More

China has built at least 11 buildings in the remote border district of Humla, a territory Nepal claims as its own. According to officials quoted ... Read More