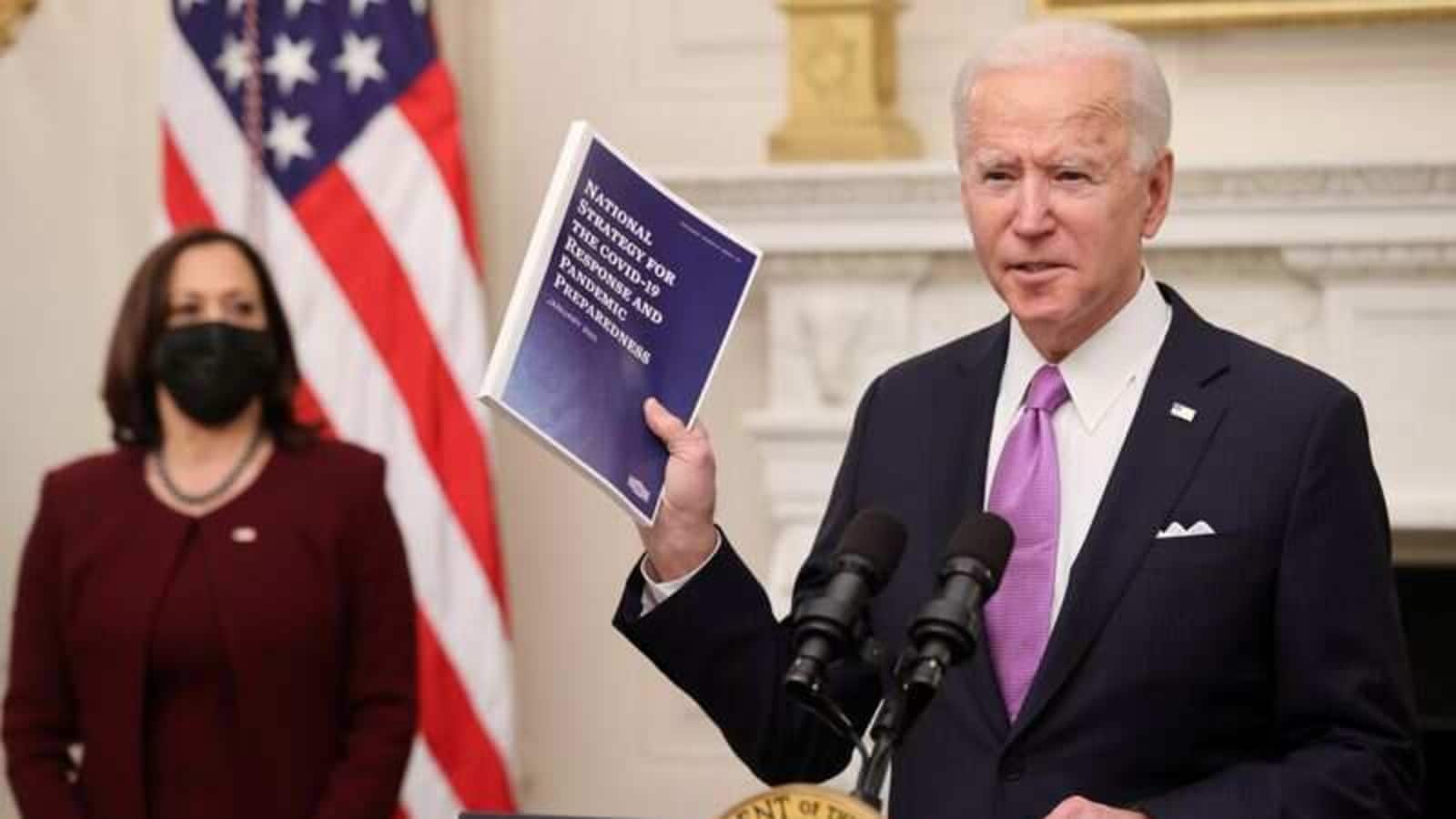 To recover from the biggest hacks, President Joe Biden is hiring a group of national security veterans with deep cyber expertise, drawing praise from former defense officials and investigators.

“It is great to see the priority that the new administration is giving to cyber,” said Suzanne Spaulding, director of the Defending Democratic Institutions project at the Center for Strategic and International Studies. Under the Trump administration, cybersecurity was demoted.

In December, it was revealed that the hack struck eight federal agencies and numerous companies, including software provider SolarWinds Corp. U.S. intelligence agencies publicly attributed it to Russian state actors. Moscow denied involvement in the hack.

“Under a recent law, Biden must open a cyber-focused office reporting to a new National Cyber Director, who will coordinate the federal government’s vast cyber capabilities”, said Mark Montgomery, a former congressional staffer who helped design the role.

The leading candidate for Cyber Director is Jen Easterly, a former high-ranking National Security Agency official, according to four people familiar with the selection process. 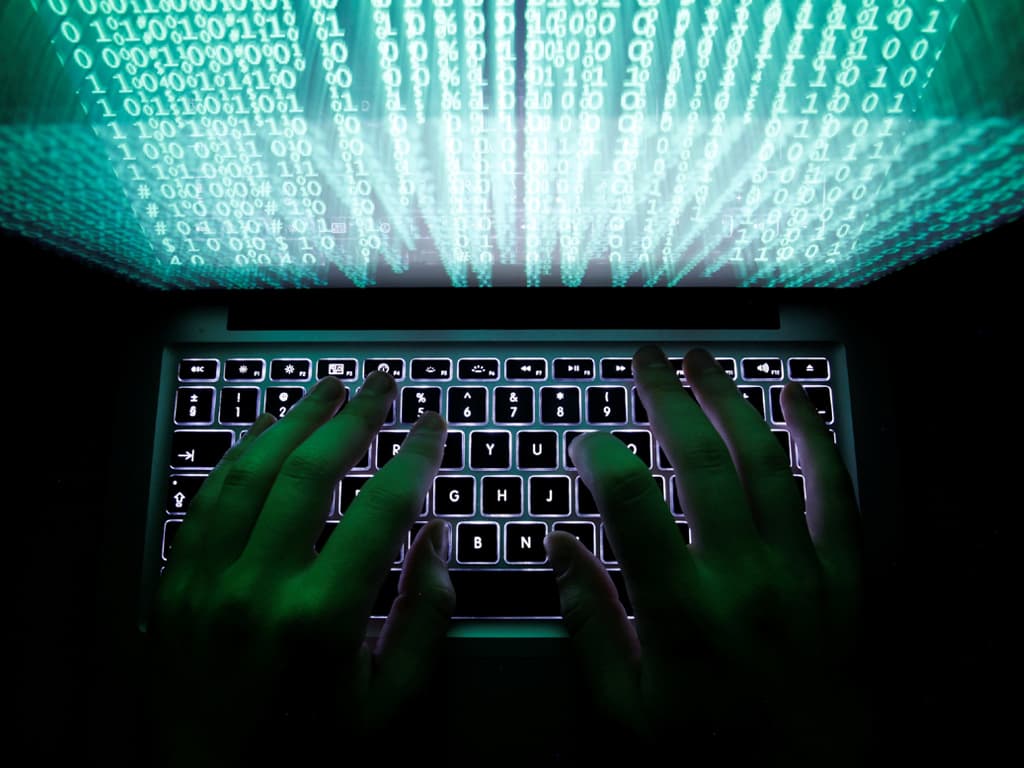 “The collective group’s experience is almost entirely in the public sector”, said one former official and an industry analyst who requested anonymity.

“The United States remains woefully unprepared for 21st-century security threats – the establishment and prioritization of a DNSA for Cyber and Emerging Tech on the NSC indicate the seriousness the Biden Administration will afford to address these challenges,” said Phil Reiner, chief executive of the Institute for Security and Technology.

All four previously served in senior national security posts that dealt with cybersecurity.

For the first time in history, Twitter has permanently suspended and banned the account of the head of the state. The official account of US ... Read More

President Joe Biden’s pick to lead the Office of Management and Budget, Indian-American Neera Tanden, is facing a challenge to her confirmation. File Photo of ... Read More