After the Myanmar coup, China calls for all sides to ‘resolve differences’ 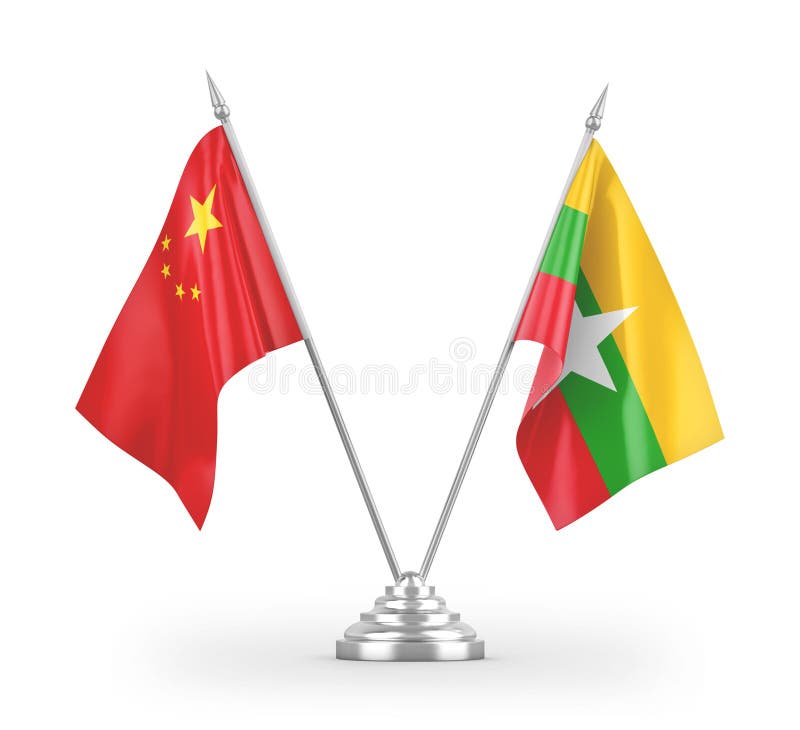 On Monday, Beijing called for all parties in Myanmar to “resolve their differences” after the military detained leader Aung San Suu Kyi and seized power.

“China is a friendly neighbour of Myanmar and hopes the various parties in Myanmar will appropriately resolve their differences under the constitutional and legal framework to protect political and social stability,” foreign ministry spokesman Wang Wenbin said at a press briefing.

Wang said China — which shares a border with Myanmar — was still “furthering our understanding of the situation.”

The Myanmar`s military declared a one-year state of emergency in the country and this has ended a decade of civilian rule in the country.

Last year, 70 years of diplomatic relations between China and Myanmar completed, on this occasion, Xi also visited Myanmar in January.

He promised that Beijing would “firmly support the Myanmar government and people in pursuing a development path suited to its own national conditions” in the meeting. 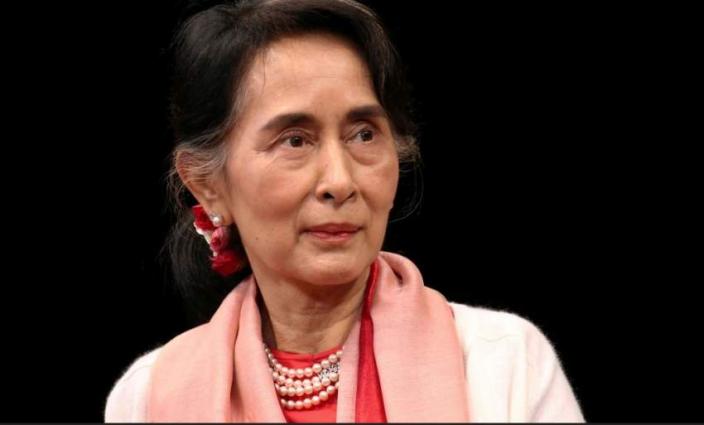 Xi also said, “China was ready to work together with the Myanmar side in… speeding up the alignment of the Belt and Road Initiative (BRI) and Myanmar’s development strategies.”

On Monday, Myanmar`s army declared that it will hold fresh elections after a year-long emergency has elapsed and the power will be given to the winning party.

“We will perform real multi-party democracy… with complete balance and fairness,” a statement on the army’s official Facebook page said.

It added that power will be transferred after “holding a free and fair general election and the emergency provisions period is complete.”

The Myanmar`s army had taken powers a year ago when they claimed that the election were fraud and declared a state of emergency. Aung San Suu Kyi and other leaders were detained.

Undaunted by killings, protestors in Myanmar march again in the country

On Thursday, demonstrators protesting against military coup in Myanmar returned to streets. The protestors took to streets despite the killing of at least 38 people ... Read More

On Monday, protesters in Myanmar clapped together in the latest show of dissent against the military junta. A regional bloc prepared for talks on the ... Read More

Protesters in Myanmar reject army’s claim it has public support