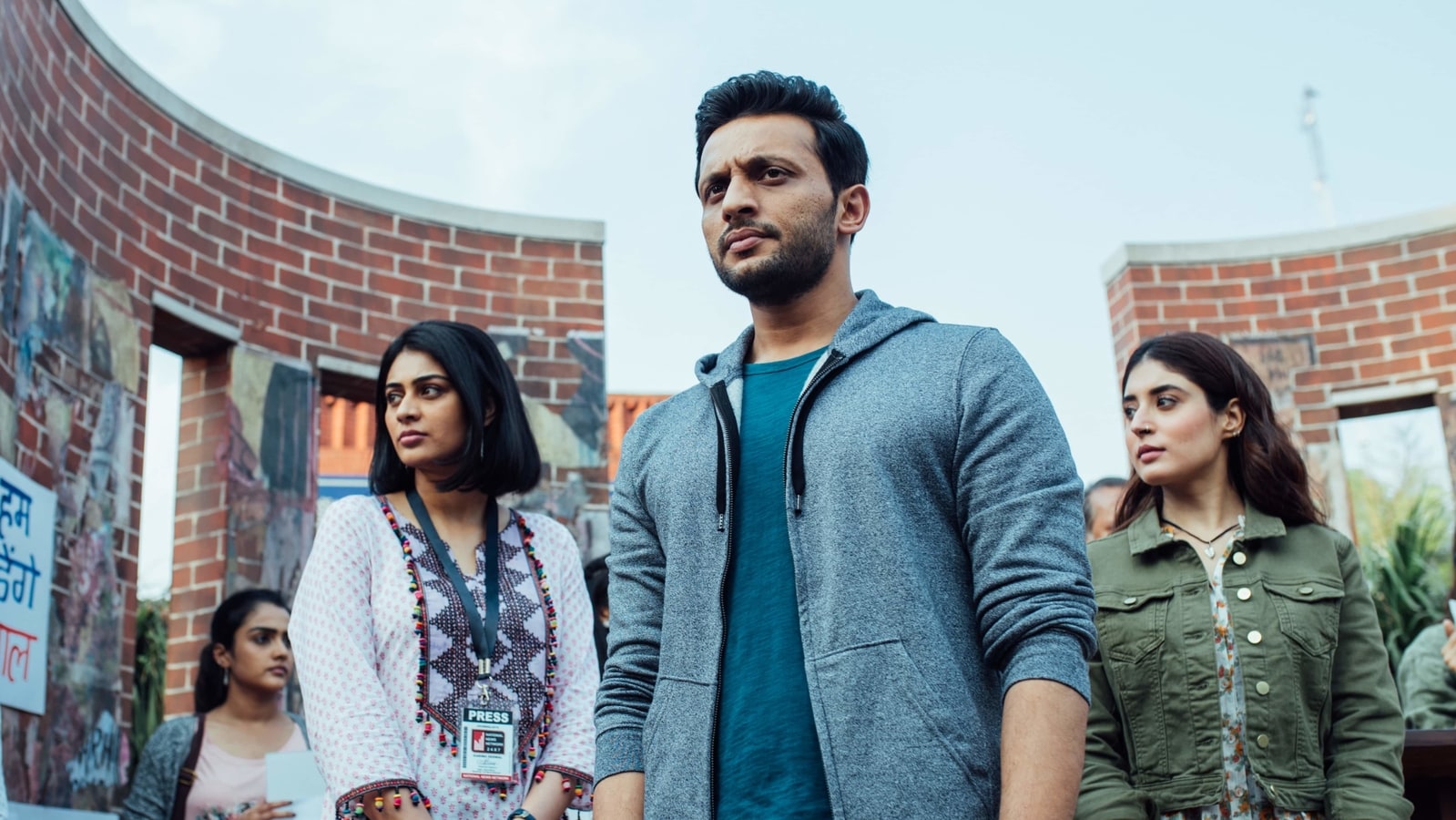 After many police complaints filed against the filmmaker Ali Abbas Zafar and Amazon Prime on Monday, he offered an apology for the web series `tandav` in case the series hurt anybody`s sentiments.

Amazon Prime was asked for explanation by the information and broadcasting ministry for the allegations that the web series had hurt sentiments.

“The cast and crew did not have any intention to offend the sentiments of any individual, caste, community, race, religion or religious belief or insult or outrage any institution, political party or a person, living or dead. The cast and crew of Tandav take cognizance of the concerns expressed by the people and unconditionally apologise if it has unintentionally hurt anybody’s sentiments,” a statement put out by Ali Abbas Zafar on his Twitter handle said. 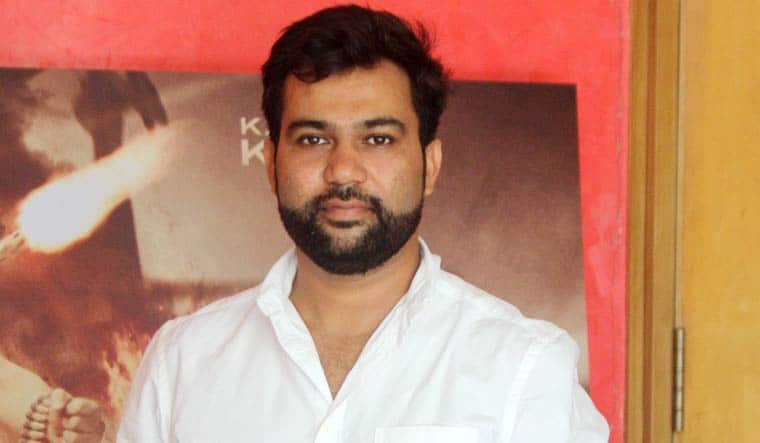 The web series is a cover up on the controversy around the web series that provoked a torrent of criticism from a few political parties. Bharatiya Janata Party leaders was the most involved, but leaders of some other parties also spoke out against Amazon’s series that started streaming on Friday.

Bahujan Samaj Party supremo Mayawati also tweeted in support. In a tweet, Mayawati said ‘there were protests against some scenes that hurt religious and ethnic sentiments in the web series and it would be appropriate to remove whatever is objectionable so that the atmosphere of peace, harmony and mutual brotherhood in the country is not spoilt’.

“Though I oppose political censorship, to create a level-playing field, OTT must be subject to the same regulation as TV broadcasters. Several countries are considering or already have similar rules. Keep GoI (Government of India) away by self-regulating through an OTT industry association?” congress leader Milind Deora tweeted.

“The series is a conspiracy to justify the act of ‘Tukde Tukde’ gang and malign the image of the Hindu religion. I have ordered an inquiry to take legal action against the makers of the series,” Narottam Mishra told reporters in Bhopal.

“I understand that creative liberties and artistic freedom are important when it comes to expressions across mediums but there is a discernible trend in the kind of content that is being pushed on Amazon prime while one would like to think of it as creative pursuits but a considered view from source to believe that it may have more to do with professionals in charge of commissioning the content on the platform,” the BJP leader Amit Malviya had said, before going on to accuse Amazon Prime Video’s Aparna Purohit of bias against the ruling party at the Centre.

Actress Kangana Ranaut who tweeted about the Amazon Prime Video series ‘Tandav’ claimed that her Twitter account was restricted after she commented on the series. ... Read More

Ali Abbas Zafar, who has been in news for the last few days because of his upcoming web series ‘Tandav” which is to be released ... Read More