After the controversy on the web series ‘Tandav’, another FIR has been filed against Mirzapur 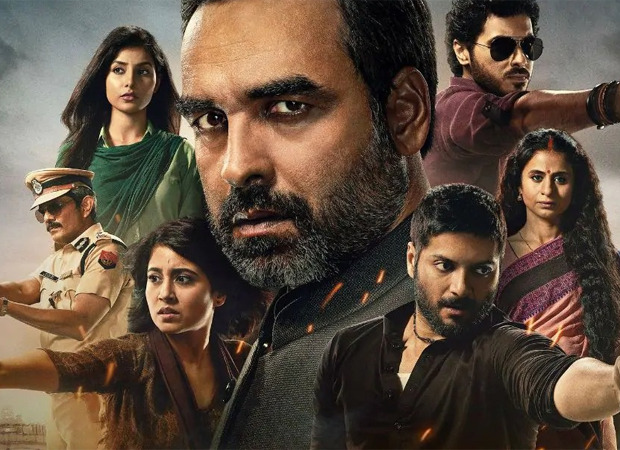 Arvind Chaturvedi has filed an FIR against the producers of Mirzapur. The FIR stated that the series shows the location Mirzapur in a negative light, is promoting social enmity and illicit relations. It also states that the show has hurt religious sentiments. The FIR has been filed against Farhan Akhtar, Ritesh Sidhwani,and Bhaumik Gondaliya, the individuals who have supported the series.

The report states that Akhtar, Sidhwani,and Gondaliya have been booked under IPC sections 295 A (deliberate and malicious acts, intended to outrage religious feelings of any class by insulting its religion or reli­gious beliefs), 504 (intentional insult with intent to provoke breach of the peace) and 505 (statements conducing to public mischief), amongst other sections under the Information Technology act.

Mirzapur Dehat SHO Vijay Kumar has said “Arvind Chaturvedi has alleged that the show has hurt his religious sentiments without substantiating his claim in the report, people in connection to the series, such as Mirzapur cast members or the makers, are yet to respond or comment on the matter”. 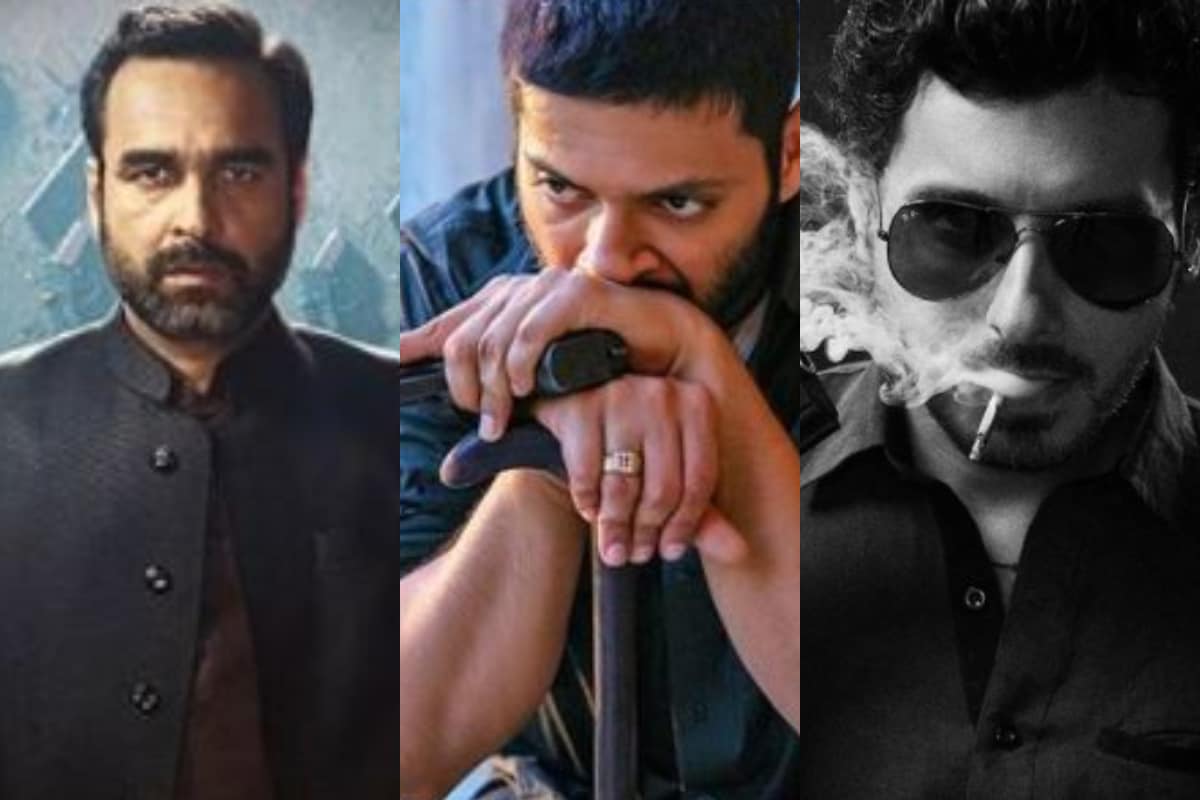 Critics and viewers of the show have praised the series on the basis of its production design, writing and individual performances. Mirzapur, as of this writing, has a rating of 8.4 on IMDb. Mirzapur is considered to be one of the best shows that have been conceived and produced on Indian grounds.

Mirzapur Plot is set in motion when a shocking incident at a wedding procession leads to a series of events, which would result in the entanglement of the lives of two families in the legally flexible city of Mirzapur. The incident in question causes the father of the perpetrator to cross paths with Ramakant Pandit (Rajesh Tailang), an upstanding lawyer, and his sons, Guddu (Ali Fazal) and Bablu (Vikrant Massey). The show, as of this writing, has two seasons.

The audience liked the characters ‘munna bhaiya’ and ‘guddu bhaiya’ a lot in the show.

On Friday, an FIR was registered in connection with the seizure of a vehicle which was found near industrialist Mukesh Ambani's residence in South Mumbai. ... Read More