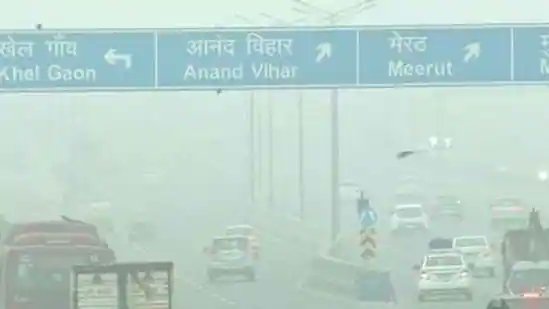 After an ordinance issued, the Commission of Air Quality Management of the central government in the NCR has been shut down within five months of its constitution.

Ordinances must be approved by Parliament within six weeks of Parliament. They will operate in case resolution. 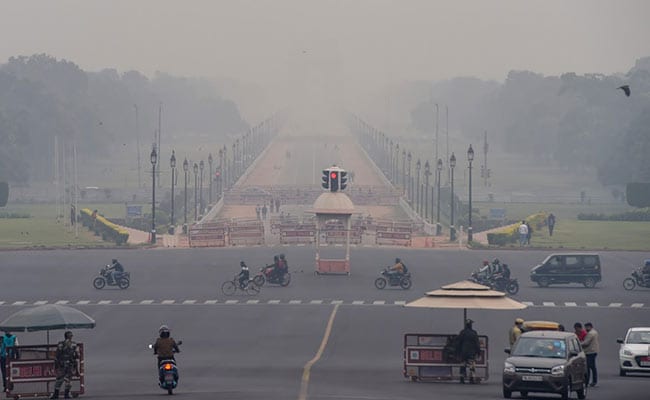 The Union environment ministry had published, “The Commission for Air Quality Management in National Capital Region and Adjoining Area Ordinance on October 28, to implement a consolidated approach to monitoring, tackling and eliminating causes of air pollution in Delhi NCR and adjoining areas.”

The Commission was a statutory authority that could coordinated with the governments of Punjab, Haryana, Rajasthan, Delhi and Uttar Pradesh.

The centre was not serious about tackling air pollution, this impression will be given if the commission shuts down, Legal and environmental experts said.

“An ordinance is always a stop-gap arrangement till the Parliament convenes. Even the forest conservation act was brought in through an ordinance and then passed in the Parliament. During last winter when stubble burning had peaked, the Centre seemed to have rushed to issue the ordinance but they were definitely not serious about air pollution or functions of the ordinance”.

“The ordinance has to be presented in the form of a bill and then it becomes an act when it is passed in Parliament or the ordinance lapses after six weeks. No bill was presented. The government can issue a fresh ordinance if they want the Commission to function. The Commission did not have an office, they did not respond to complaints. I doubt how serious the government was about the Commission,” said Ritwick Dutta, an environmental lawyer.

The farmers' group has cancelled their Budget Day march (February 1) to the parliament after Delhi witnessed violence due to the tractor rally that happened ... Read More 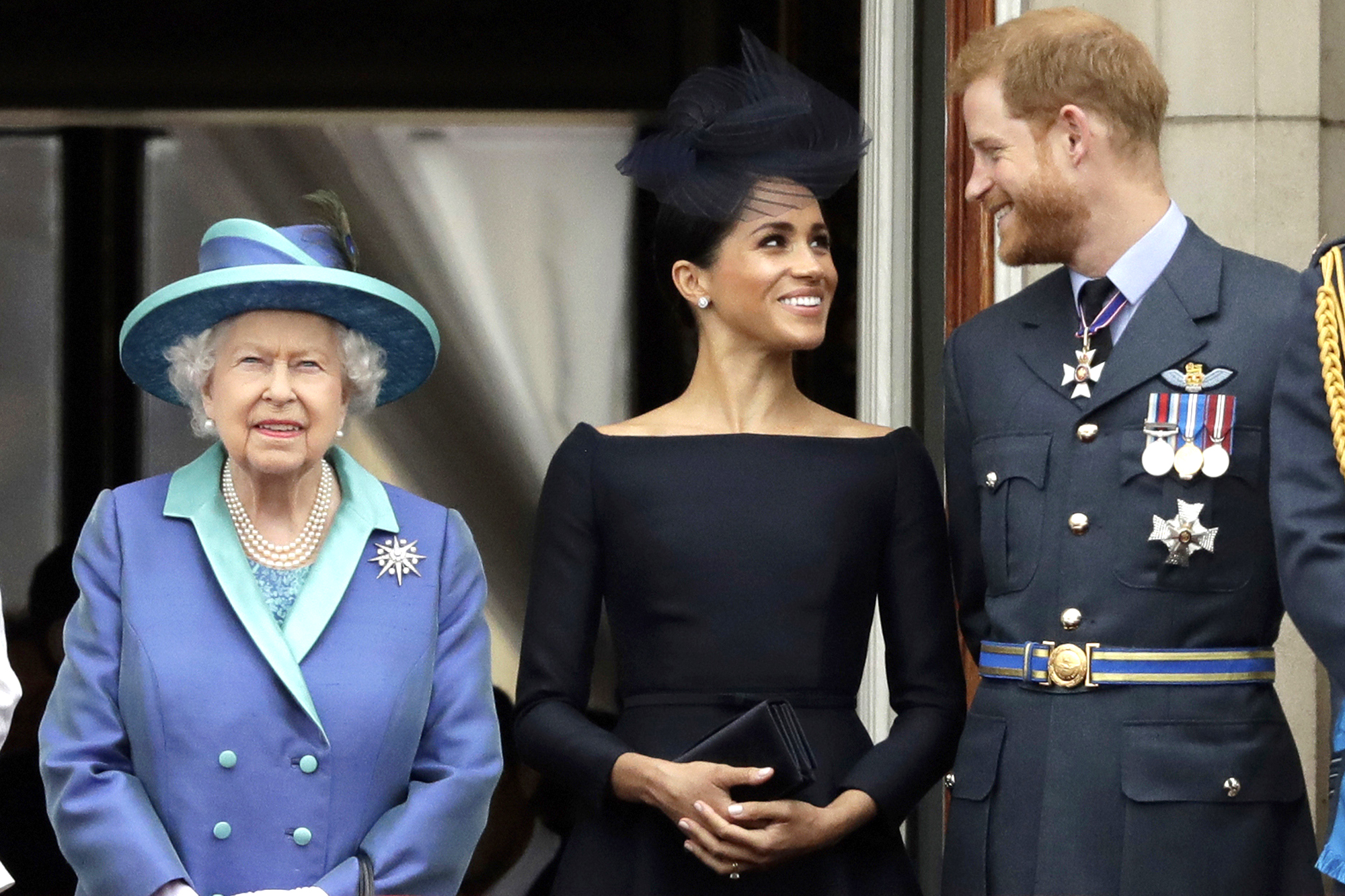 After quitting the Royal family last year in January, the relationship between sussexes and other family members is not good. Prince Harry's brother does not ... Read More