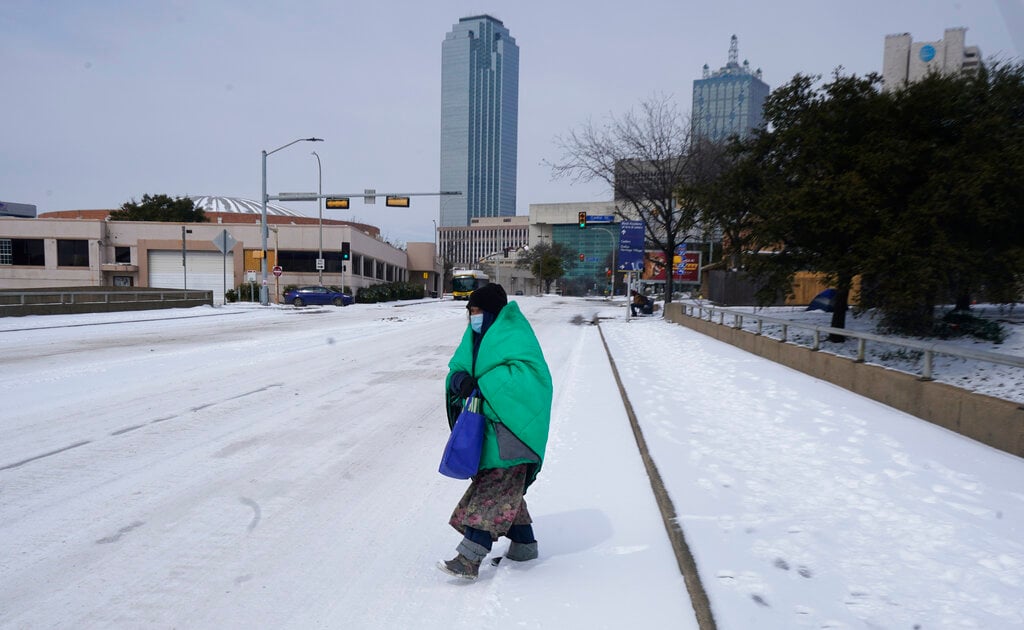 Even after the last month winter storm that left millions without power, a $2.1 billion bill from the State`s grid operator was given to the largest electricity co-operative in Texas, for which it has filed a bankruptcy protection.

The Artic conditions overwhelmed local utility companies were ill-prepared for bitter cold weather that was in mid-February and left millions without electricity across Texas.

The Brazos informed that it received invoices of $2.1 billion from ERCOT and was asked for payment within days.

Brazos said that the bill was three times the total power cost of $774 million.

“As the month of February 2021 began, the notion that a financially stable cooperative such as Brazos Electric would end the month preparing for bankruptcy was unfathomable,” executive vice president and general manager Clifton Karnei said in a court filing. He said, ERCOT imposed ancillary fees that totals more than $25,000 per MWh and during the storm the price of wholesale electricity was $9,000 per megawatt hour for more than four straight days.

“The consequences of these prices were devastating.”

ERCOT has already been in problem after it was unable to prepare food in cold weather and giving bills due to the spike in energy market.

Brazos said it filed for bankruptcy protection as “it cannot and will not foist this catastrophic financial event on its members and those consumers.”

“Let me emphasize that this action by Brazos Electric was necessary to protect its member cooperatives and their more than 1.5 million retail members from unaffordable electric bills,” Karnei said in a press release.

Texas is the only state in US that has independent power grid and was cut-off during weather hit.

The Federal Energy Regulatory Commission has said that it will find factors behind the power outrages and State governor Greg Abbott has ordered an investigation into ERCOT.

On Thursday, the Attorney General for Texas informed that he will be suing officials in Austin (Texas) as they refused to enforce an order that ... Read More

Sonal Bhuchar: Texas school to be named after Indian-American Woman

An elementary school in the US state of Texas will be named after an Indian-American pioneer Sonal Bhuchar. The decision was made inorder to take ... Read More