The World Health Organization (WHO) backed programme Covax will get a total contribution of $4 billion by US President Joe Biden on Friday. The programme makes sure that there is equitable distribution of Covid-19 vaccine. Donald Trump had bittered his relationship with the global health body during his office.

According to an agreement announced in February, India has made a deal to receive 97.1 million doses out of 2 billion doses to be distributed under the programme. India is gaining most benefits from Covax.

WHO, the Gavi vaccine alliance, and the Coalition for Epidemic Preparedness Innovations (CEPI) are a collaboration that is involved in Covax.

A senior administration officer informed that Biden will announce the contribution during the virtual meeting at the G7.

“In close cooperation with Gavi, this additional $2 billion in funding will serve to expand Covax’s reach,” the White House note said. “We also call on our G7 and other partners to work alongside Gavi, to bring in billions more in resources to support global Covid-19 vaccination, and to target urgent vaccine manufacturing, supply, and delivery needs.”

Former US President Donald Trump had fought with WHO and kept US out of the programme as he said that WHO had put false claims on China for origin of Coronavirus. 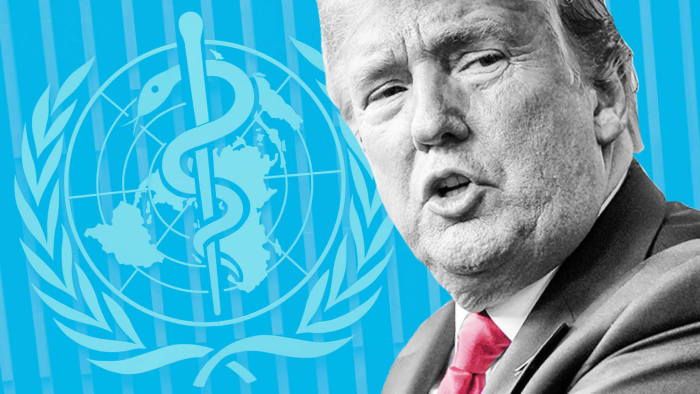 Trump had also stopped the funding for WHO. US was the biggest contributor of WHO but it left during the deadliest pandemic.

US also left the US left Unesco, the Paris Agreement on climate, the Iran nuclear deal, and UN human rights council during Trump`s tenure.

But Joe Biden joined office and on the first day announced that US would rejoin the Paris Agreement and the WHO.

On Wednesday, Japanese Prime Minister Yoshihide Suga has postponed his visit to India and the Philippines. The visit was scheduled in the end of the ... Read More

On Thursday, US President Joe Biden on a call with Nasa`s aerospace engineer Swati Mohan said that Indian-Americans are taking over the country. The Indian-American ... Read More

On Tuesday, US President Joe Biden will travel to Wisconsin to press his case for $1.9 trillion pandemic relief bill in the political state as ... Read More